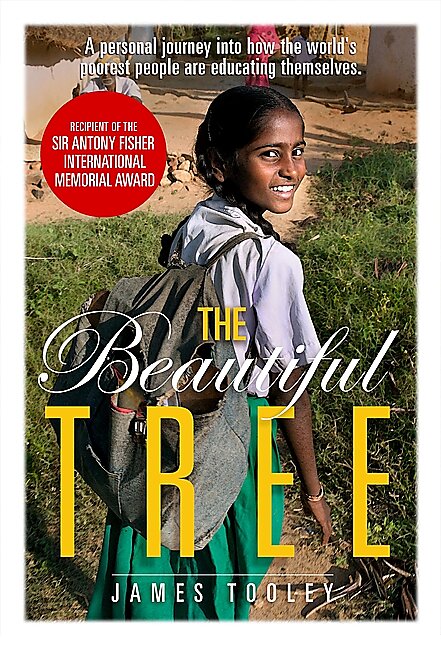 Education historian Diane Ravitch is against charter schools, voucher programs – any sort of education “privatization.” And that’s fine. I just wish she would bring more to bear in opposing such measures than accusations about privatizers’ hand‐​rubbing, dastardly motives, and unsupported assertions about what privatization has or has not done.


Here’s the part that really got to me in Ravitch’s latest writing on privatization:

A quarter century after privatization began in earnest, it is clear that its main effect has been to undermine the public schools. Actually, that has always been the goal of the privatization movement. Their propaganda campaign – which now spans from Kenya to the United Kingdom – blames public schools for the persistence of poverty and for the low test scores of children who grow up in poverty, without adequate food or medical care.


The privatization movement has cleverly and deceitfully branded itself as a “reform movement.” As they divert resources and students from public schools, which still enroll the vast majority of students, they congratulate themselves for leading a civil rights movement and introducing market discipline into what has traditionally been a government responsibility.

These are pretty tough accusations. But where’s the evidence? Ravitch offers basically none, save attacking the 1983 report “A Nation at Risk” for overinflating the dangers posed to the United States by its education system. (A point, by the way, to which I am sympathetic.)


I can’t speak to the motivations of others, but my goal in supporting “privatization” is absolutely to reform the system and help not just children, but all of society. Not only do I think the evidence shows public schooling does not work as well as free‐​market education academically, government schooling is fundamentally at odds with basic American values, forcing social conflict and creating inequality under the law. And Ravitch herself has furnished a significant amount of the evidence that has led me to those conclusions.


Those conclusions have, of course, caused me to believe that the government monopoly over education should go away, and that funding should follow each, unique child to the educational options chosen by his or her parents. The end of government schooling, however, is not my goal, but a consequence of achieving my desired goals: improving education and maximizing liberty.


There is also weighty evidence of the power of privatized—meaning, really, freedom-based—education. As James Tooley’s work has vividly illustrated, private, for‐​profit schools seem to be providing education, typically better than the public schools, to many of the poorest people in the world. And the cases of Sweden and Chile to which Ravitch points actually furnish far from damning evidence that choice fails.


Of course, Ravitch may not agree with the findings of Tooley and others, but she at least ought to deal with them. Instead, she brusquely dismisses privatization and impugns the motives of “privatizers.” To truly determine what’s best for children and society, that’s not a very useful argument.