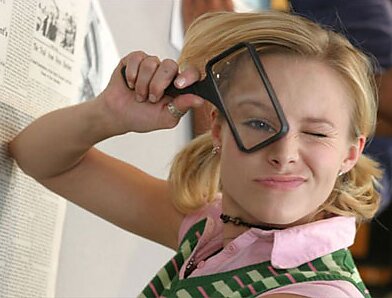 The Orlando Sentinel published an article over the weekend titled “Education: Big reforms haven’t yet produced big results.” It seems to have been meant as a reality check, and certainly it does contain a few relevant facts, but it also leaves this statement from “critics” unchallenged: “schools won’t get better without more money.”


Slight problem: Florida’s k‐​12 scholarship tax credit is raising academic achievement at less than half the per pupil cost of the traditional state‐​run schools. That’s according to academic studies commissioned by the state of Florida and by the state’s own spending and enrollment data.


Figlio and Hart, 2010, found that the scholarship tax credit program improves academic performance in public schools; and Figlio, 2011, found that students using the scholarships to attend independent schools are also benefiting academically. As for cost, the average scholarship is about $4,000. For comparison, the state’s public school districts spent $27 billion in 2009-10 (bottom of page 21, first column), for 2.6 million students, for per pupil spending of just over $10,000.