In East Asia, August was a Busy Month for Burden Sharing 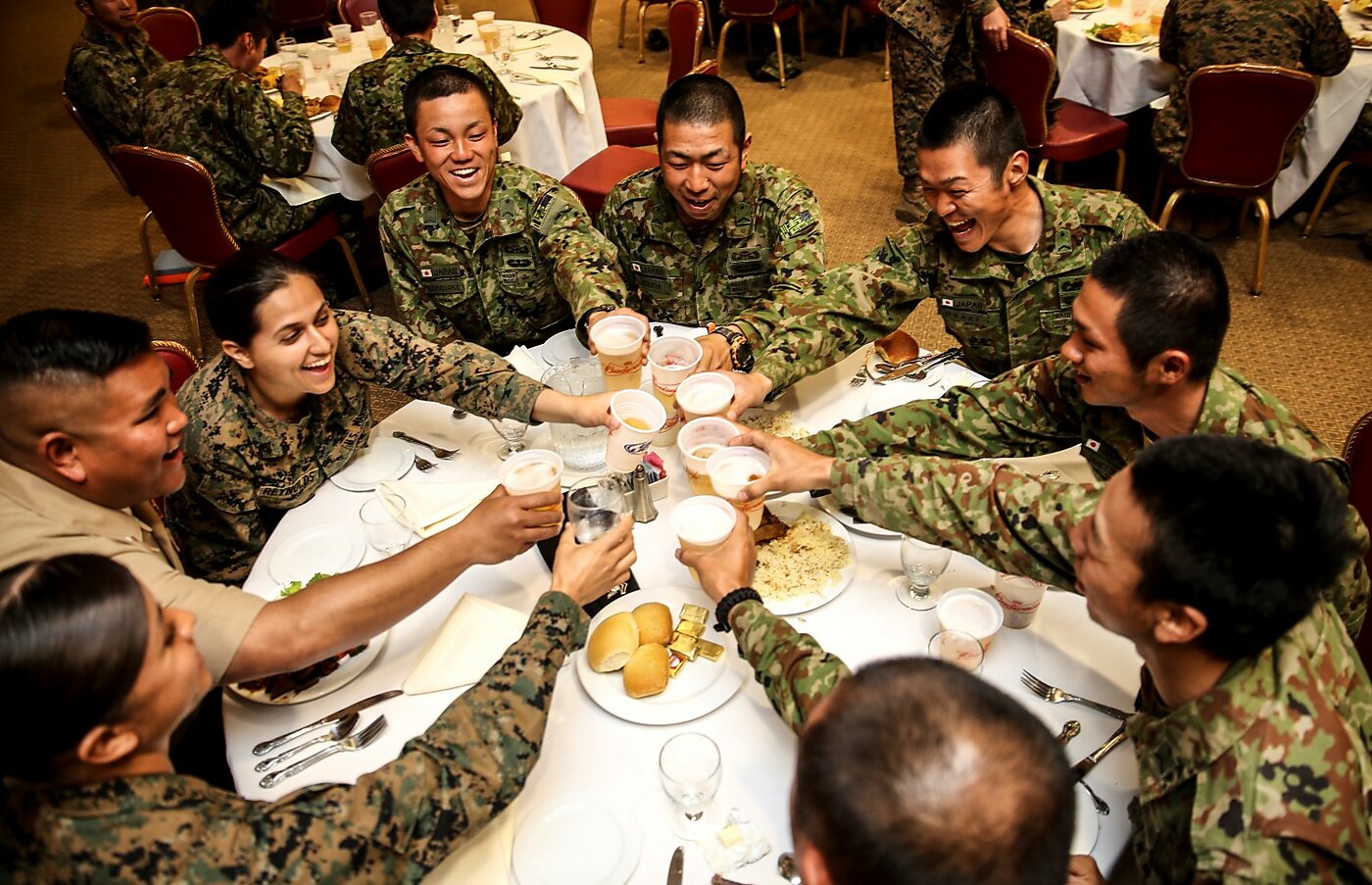 East Asia is a rough neighborhood. Chinese activities in the East and South China Seas stoke tensions and raise questions about Beijing’s plans for regional or global dominance. North Korea’s latest contribution to regional instability came in the form of a submarine‐​launched ballistic missile test on August 24, during a large annual U.S.-South Korean military exercise. Initial analysis suggests that the missile could have a range of 1,000 km or more, which would give Pyongyang the ability to place all U.S. military bases in South Korea and the main Japanese islands at risk.


America’s allies and partners in East Asia have not stood idly by while Beijing and Pyongyang acted aggressively. Rather, they have taken relatively small but still meaningful measures to improve their defenses and, thus, their ability to resist coercion.


Tokyo announced that it would develop new anti‐​ship missiles and deploy them to islands near the disputed Senkaku/​Diaoyu Islands in the East China Sea after multiple Chinese Coast Guard and fishing vessels began operating in the area in early August. During the annual Han Kuang military exercises, Taiwan’s president Tsai Ing‐​wen announced that the Ministry of National Defense will devise a new strategy by January 2017. U.S. allies and partners also worked with one another. For example, on August 18, Japan delivered the first of ten coast guard vessels to the Philippines.


In the near term, the United States will likely retain its status as the ultimate guarantor of security for its East Asian allies and partners, but these efforts to take on a greater burden for self‐​defense should be praised. Eventually these states may take up the mantle of security guarantor, but such a transformation will take time. Additionally, the next president of the United States should encourage further burden sharing. Allies that are capable of deterring coercion or responding to security threats on their own enable a more restrained U.S. grand strategy by reducing the range of incidents or crises that require U.S. intervention.