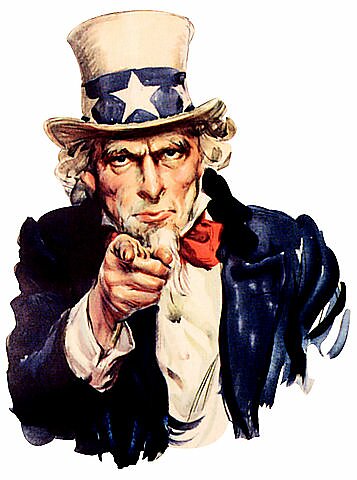 From an immediate political perspective, it’s great news: Yesterday, Gov. Mike Pence (R) signed legislation making Indiana the first state to officially drop the Common Core. (Four states never adopted it.) Now other states don’t have to be the first to say “sayonara, Core,” and anti‐​Core forces appear to have real political potency. But the change may well be superficial: While the new law officially dumps the standards called “Common Core,” Hoosiers are still taking curricular orders — and quite possibly the Core by another name — from the federal government.


Here is the operative part of the legislation:

Unless I’m totally bleary eyed, there are two giant red flags billowing in the wind here.

Unfortunately, point 3 likely gives the answer to these questions: the federal government — more specifically, the U.S. Secretary of Education — will decide whether Indiana’s new standards cut the mustard. As NCLB waiver regulations currently stand, Indiana really only has two ways to meet the “college‐ and career‐​ready standards” provision: Either adopt the Common Core — or some set of standards the Secretary is willing to say are so close to the Core they are “common to a significant number of States” — or have a state college system declare the state’s standards college‐ and career‐​ready. And I don’t see the latter anywhere in the new law.

It is possible I am missing something — legislation, regulation, and unilateral waiver decisions can often be very opaque — but from what the statute seems to say, Indiana may be giving up the Core in name only. And even if it really can distance itself from the Core, Indiana doesn’t at all appear to be telling Washington, “we’ll run our own education system, thank you very much!”

There is one upside to this: It illustrates once again the great power of federal NCLB waivers, a power Core supporters continue to disingenuously pretend does not exist.