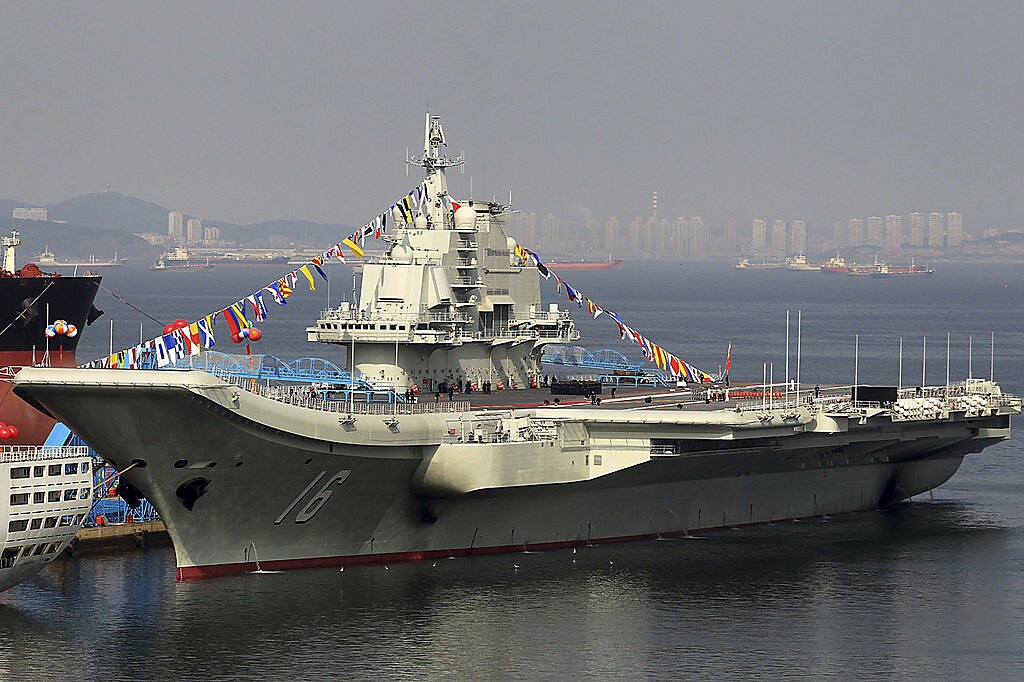 China’s first and only aircraft carrier, the Liaoning, recently passed through the Taiwan Strait after conducting exercises in the South China Sea. Initial reporting and commentary on the transit paint a pretty dire picture. In The New York Times Bonnie Glaser of the Center for Strategic and International Studies called the transit “a show of force” that may be seen “as a test of U.S. resolve” by the incoming Trump administration. The BBC called the transit “the latest escalation amid tensions” between China and Taiwan, and Camila Domonoske’s story at NPR called it “a provocative move.”


These exercises stir up plenty of angst within the China‐​watching community over Beijing’s strategic intentions, and are often used to portray China as a dangerous actor. Framing military exercises as signaling tools is not a bad thing, and such analysis can provide useful information about state behavior. However, the reaction to the Liaoning’s transit of the Taiwan Strait and other recent Chinese exercises demonstrates the limitations of this approach.


For example, while the Liaoning was in the Taiwan Strait it stayed to the west of the strait’s midline and (as of yet) there is no evidence that it launched fighter aircraft during its transit or even had aircraft on the flight deck while it passed through the strait. Such behavior is consistent with the Liaoning’s previous transit of the strait in late 2013. The timing of the transit, coming around a month after Trump’s phone call with Taiwan’s president and hints at dropping the One China policy, bolsters the perception of the exercise as a signal. However, given the recent transit’s similarity to the 2013 transit, it is not obvious that China is trying to signal a challenge to Taiwan or Trump beyond the longstanding military challenge it has posed to Taiwan. If the carrier traveled to the east of the strait’s midline or scrambled aircraft then an intimidating signal would be obvious, but behaving in a consistent way suggests continuity in China’s approach rather than reactionary behavior in response to recent events. Therefore, interpreting the Liaoning’s recent transit of the Taiwan Strait as a signal of intimidation or test of American resolve is problematic.

Analysts should keep an eye on Chinese military exercises and movements in East Asia, but they should not put each instance under a microscope looking for a signal. Instead, analysts ought to look at the character of the exercises and movements over time to identify consistencies and deviations. This is where the most valuable signaling information exists. Consistent behavior signals a degree of stability, while deviations signal a change in Beijing’s calculus that could either be a one‐​off response or become a “new normal” in their behavior.


Divining deeper political or strategic intentions from military exercises has utility, but it is important to remember that such analysis is fraught with difficulties and is an imperfect approach. The tendency to interpret every exercise or movement as a signal of aggression or intimidation can lead to overreaction and inadvertent escalation. Looking at exercises over a long‐​term period and teasing out consistent behavior and deviations would provide much more useful information on the signals that China is trying to send.