Don’t Get Fooled by Trump

Watching Pete Townshend wailing on his Fender Stratocaster last night at the Verizon Center reminded of what I’d read about Fender’s history. Part of the Fender story regards how the firm got hammered by Japanese competition in the 1970s, but then bounced back by refocusing on quality. So while I was listening to “Won’t Get Fooled Again,” I’m embarrassed to say I was pondering Donald Trump’s misguided statements favoring protectionism. 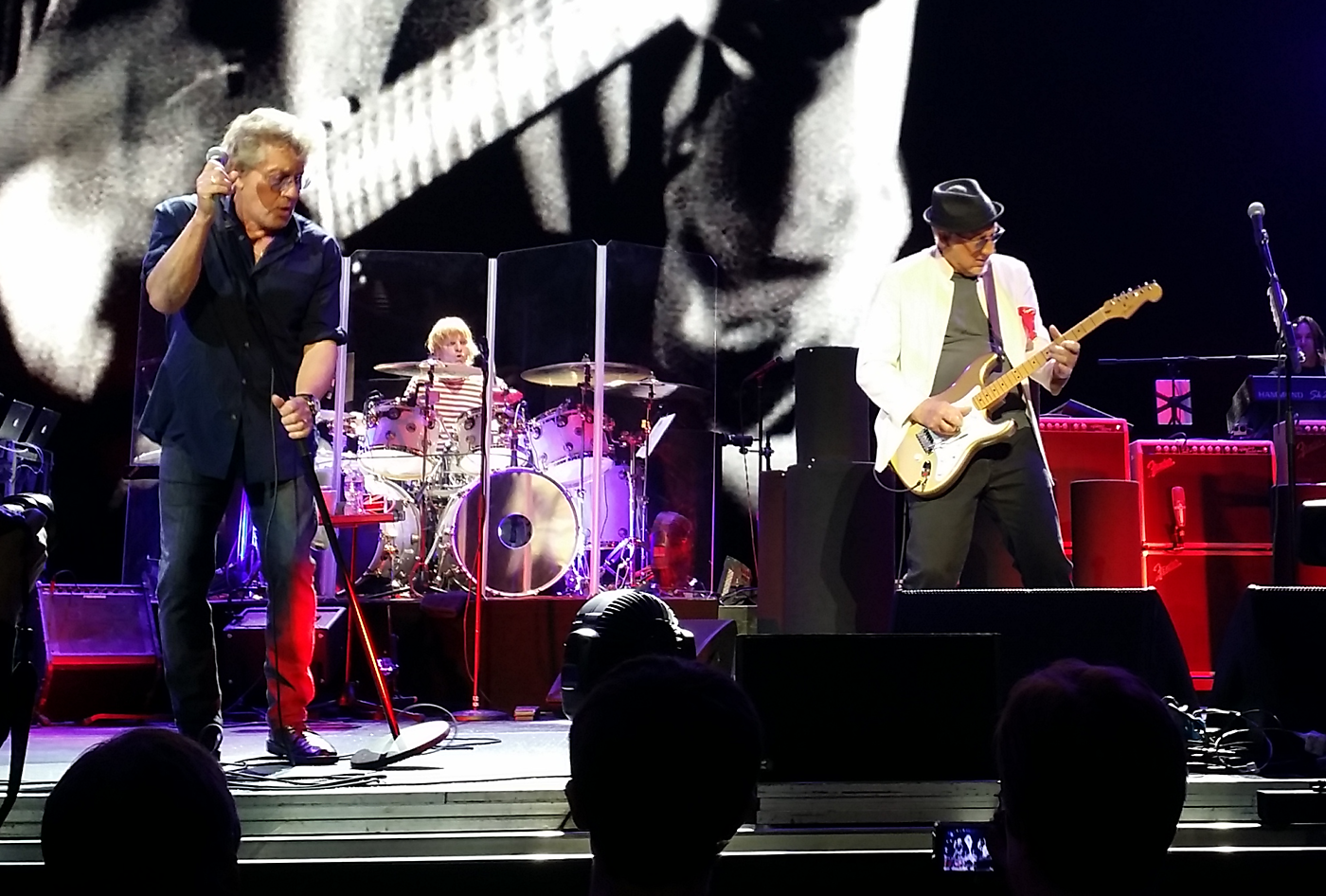 As president, Trump suggests he’d block imports from China, Mexico, and even Japan. But what Trump does not seem to realize is that import competition makes American companies stronger. To make America great again, we need both import competition and domestic policy reforms, including slashing the corporate tax rate to 15 percent, as Trump is advocating.


Let’s look at a bit of history. American firms Fender and Gibson have long been the dominant electric guitar makers. But both firms were in decline in the 1970s, as quality fell and import competition increased. Leo Fender had sold his guitar company to conglomerate CBS in 1965, and within a few years musicians began noticing substantial drops in product quality. A similar decline happened at Gibson in the 1970s, which was also controlled at the time by an ineffective corporate parent.


Japanese guitar firm Ibanez saw an opportunity. It had expanded into electric guitars in the 1960s with the idea of making cheaper copies of American products. But by the 1970s, the firm realized that it could make higher‐​quality products than the Americans, but at lower cost. And like Honda and Toyota in automobiles, Ibanez focused on product innovation, while the American firms rested on their laurels. Ibanez’s strategy succeeded, and today it is one of the top guitar firms.


By the 1980s, Gibson was “floundering” and “might well have gone under,” noted an article in Guitar World. And Fender was “all but dead,” according to the company’s official history. But America’s capital markets came to the rescue. Fender was bought out in 1985, and Gibson in 1986, by teams of investors determined to revive the firms’ traditions of quality. Today, Fender and Gibson are back on top of this competitive industry.


By the way, the weakness of Fender and Gibson also prompted American entrepreneurs to enter the fray. Randall Smith started guitar amplifier company Mesa Boogie in his California workshop in the late 1960s. Smith told Guitar World that he saw the decline of Fender and Gibson in the 1970s, and he was determined to “avoid that fate and remain dedicated to the instruments and the musicians that play them.” Smith’s company went on to invent an array of new features for guitar amps that have become standard in the industry.


Hartley Peavey has a similar story. As a teenager in Meridian, Mississippi, Peavey began building guitars and amps for his friends, which led to his founding Peavey Electronics in 1965. He wanted to offer consumers better value for money than the gear on the market at the time. Peavey used innovative manufacturing techniques to keep his costs down and to challenge Fender and Gibson with quality guitars at lower prices. Today, Peavey is one of the largest names in amps and guitars, and it ships many of its products worldwide from factories in Mississippi.


In sum, Trump is singing the right song on corporate taxes, but don’t be fooled by his rhetoric on trade.


For more on guitars, see here.