Does School Choice Have to Wear Shades? 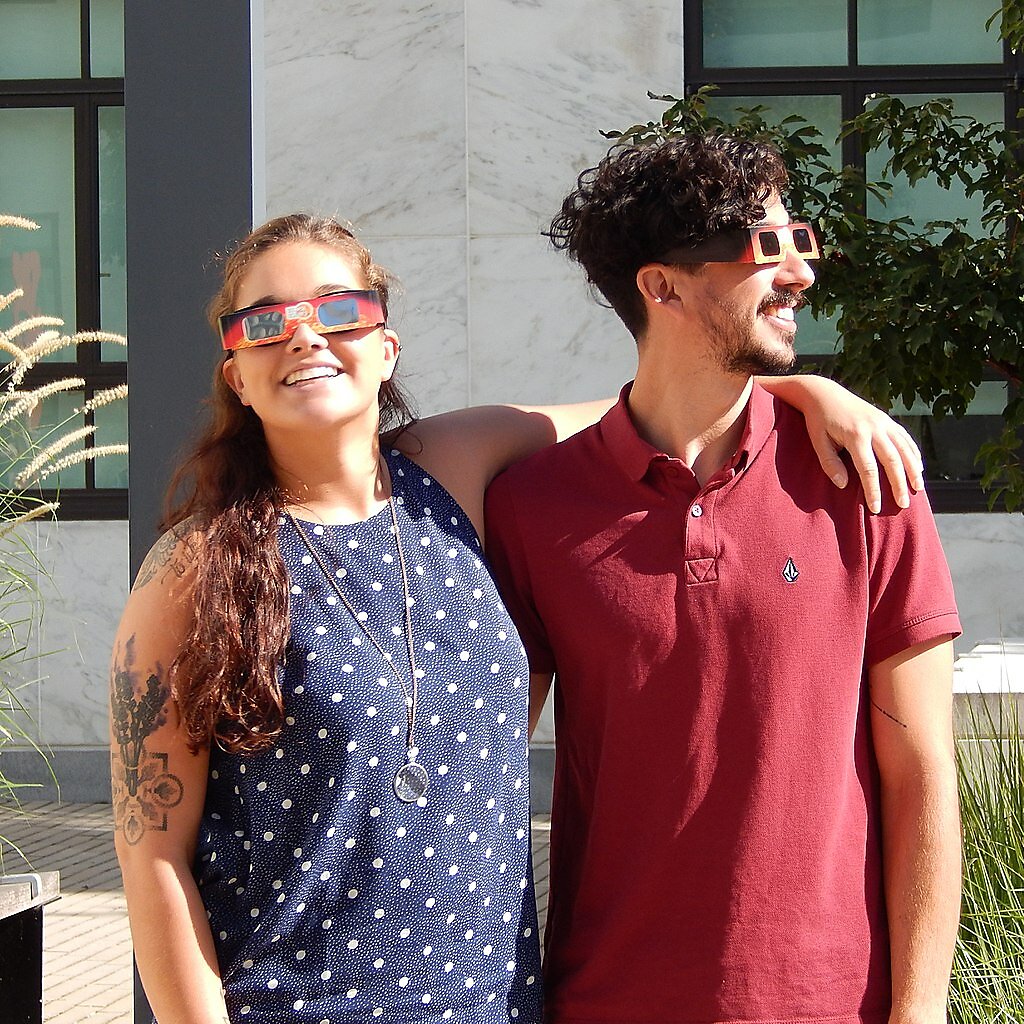 Few people probably remember the post‐​punk band Timbuk 3, but maybe they can recall that wonder’s one hit: “The Future’s So Bright,” about a kid who was doing so well his future required him to “wear shades.” If a new survey of Millennials is any indication, that song may well apply to school choice.


According to a survey of adults ages 18–34 from GenForward, a project based at the University of Chicago, a whopping 71 percent of Millennials “strongly” or “somewhat support” using “government funds in the form of vouchers to pay some of the tuition of low income students who choose to attend private schools.” Yes, even with the dreaded “v” word—vouchers—in the question, private school choice garners massive support. Unsuprisingly, when broken down by race, the highest level of support is among African Americans at 79 percent, and the lowest is among whites at 66 percent.


Support declines when the proposal opens vouchers to “all students” instead of just “low income,” but it is still pretty impressive. 57 percent of all respondents are at least somewhat supportive, with the range going from 69 percent support among African Americans to 49 percent among whites.


If this holds up as millennials age, and if such support is replicated in the generation to follow, school choice will, indeed, have to start wearing shades. Hopefully, those super dark eclipse ones…