Up till now, the biggest concern of European cheesemakers in the U.S. markets has been to establish “geographic indicators” that would keep American companies from using names like gorgonzola, feta, or parmesan. But does it matter what the product is called if no one is allowed to eat it? A recent decision by the U.S. Food and Drug Administration (FDA) to ban cheese aged on wooden boards could potentially shut out the bulk of imports from Europe.


The FDA’s recent move seems to be part of a bizarre crusade to ban flavorful cheese. Last year the FDA targeted mimolette cheese, inspiring informative commentary and a video by my Cato colleagues. The stated reason for the ban was that mimolette rinds might contain trace amounts of cheese mites, a harmless critter essential to the creation of certain cheese flavors.


Now the FDA has gone full throttle and banned all cheese aged on wood. According to the agency:

“The porous structure of wood enables it to absorb and retain bacteria, therefore bacteria generally colonize not only the surface but also the inside layers of wood. The shelves or boards used for aging make direct contact with finished products; hence they could be a potential source of pathogenic microorganisms in the finished products.” 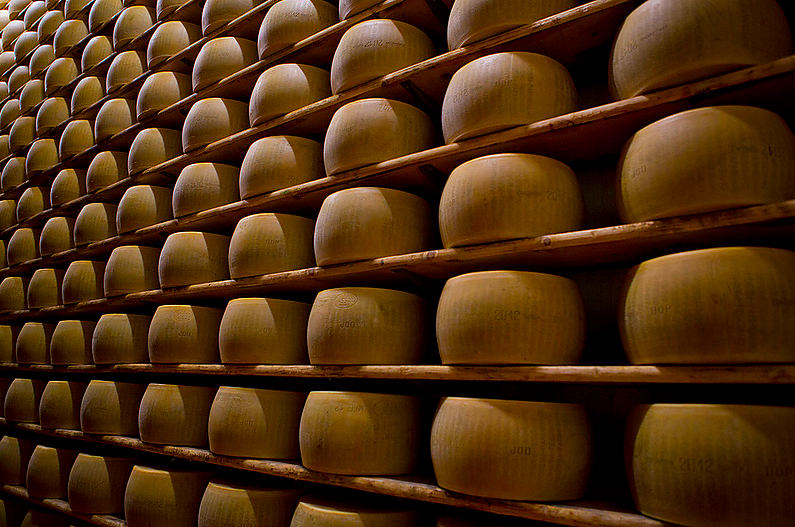 Does placing food on wood really make it too dangerous for humans to eat?


While this is certainly a problem for artisanal cheese makers in the United States, it could have serious implications for cheese imports from Europe. According to the Cheese Underground blog, most cheeses imported into the United States are aged on wood.


Businesses in the United States often complain that European regulators are overly cautious when it comes to permitting new methods of producing food products with genetic modification or growth hormones. The most common complaint is that European regulations are based on irrational fear of new things and not based on hard science. Practices that are common in the United States are outlawed in Europe, preventing U.S. producers from selling their products overseas.


Regulatory differences are the most salient issue being addressed in ongoing negotiations toward a free trade agreement between the United States and the European Union. As U.S. negotiators push Europeans to adopt a more scientific approach to regulation, perhaps the EU negotiators should demand a bit more common sense.