Dealing with the California Drought 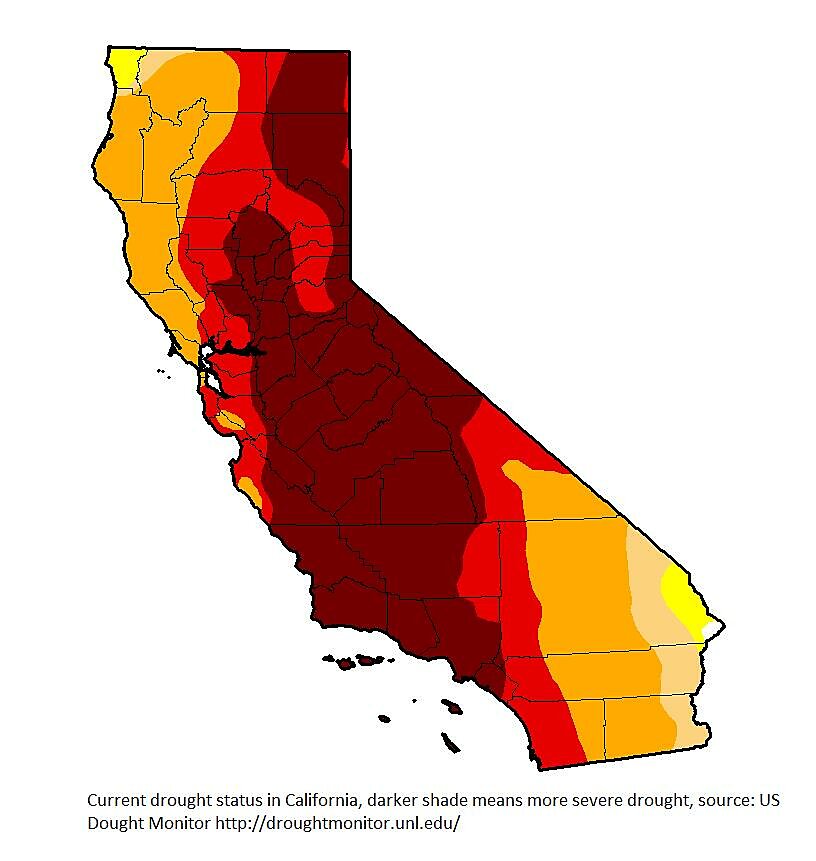 California has had several years of record low rainfall, resulting in a severe water shortage. Gov. Jerry Brown (D) has responded by ordering a 25 percent reduction in urban water system use.


Are there any solutions to the state’s water shortage other than government mandates? Gary Libecap, professor of environmental management at the University of California, Santa Barbara, argues in a recent issue of Regulation that the restoration of clear water ownership rights and the cultural and political acceptance of water markets is an easier solution.


Conventional accounts of water problems in the West often blame farmers and their excessive use of water in places like the vegetable‐​farming Central Valley. But according to Libecap, “farmers are not the source of the problem. … Most would be pleased to sell or lease water that could earn more than is generated in agricultural production.”


But farmers haven’t traded away some of their water rights because of the “public trust doctrine,” as first described in a 1970 Michigan Law Review article by Joseph Sax. Libecap explains:

According to Sax, the judiciary could direct public policy for protecting diffuse public uses from narrow private ones. The article energized legal scholars and advocacy groups to expand the doctrine and to weaken private property rights.


The most celebrated incorporation of the public trust doctrine came in 1983 when the California Supreme Court in National Audubon Society v. Superior Court ruled that the “core of the public trust doctrine is the state’s authority as sovereign to exercise a continuous supervision and control over” the waters of the state to protect ecological and recreational values. The ruling expanded the role of the state in reallocation of water as public values changed; asserted that existing rights were non‐​vested and therefore could be reallocated without compensation; and affirmed broad, open standing to citizens to raise a claim of harm under the public trust against private water users.

As a result of that court decision, the practice of restricting water trades in California is widespread. Some 22 counties have enacted ordinances that block groundwater transfers. When communities are granted a veto over proposed water transfers, “water rights are so diffused and uncertain that no party (except farmers) bears the opportunity costs of failed exchanges,” according to Libecap. “The solution is to define water rights more precisely” and allow exchanges.


Some fear that environmental concerns such as stream flows adequate to support fish habitats would be given short shrift without the public trust doctrine. But, writes Libecap,

In an ideal world, there would be no federal water projects that benefit California farmers. But that policy reform is a long way from happening. In the meantime, facilitating water trades from those farmers to urban consumers would allow water to be priced correctly to reflect its scarcity and eliminate the need for arbitrary regulatory restrictions on water use.