The Trump Administration FY 2019 budget was released yesterday. Among other reductions to spending, the Department of Housing and Urban Development (HUD) would be cut by more than 14 percent if Congress implements the administration’s recommendations.


That’s a very big “if” indeed. Congressional Republicans are not in the mood to make difficult budget cuts these days. Still, howls of anger have gone up across Washington, D.C. at the mere suggestion of a cut to HUD. Advocates maintain that HUD needs more money, certainly not less.


That’s because many housing activists misunderstand housing policy. In reality, “subsidize‐​your‐​way‐​to‐​affordability” has driven HUD’s approach to housing for decades and hasn’t meaningfully improved the housing affordability landscape. In fact, by HUD’s own measure the proportion of households spending more than 30 percent of household income (also called cost‐​burdened households) is rising over time.


Figure 1: U.S. share of cost‐​burdened households is not improving 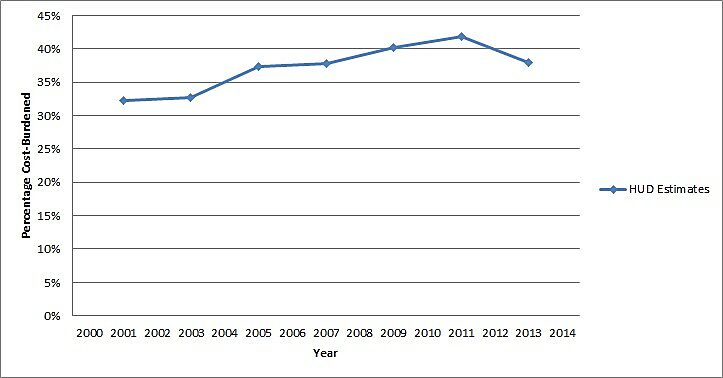 Worse yet, HUD’s subsidies have arguably actively undermined housing affordability and will continue to do so. That’s partly because subsidies don’t address root causes of the affordable housing shortage. 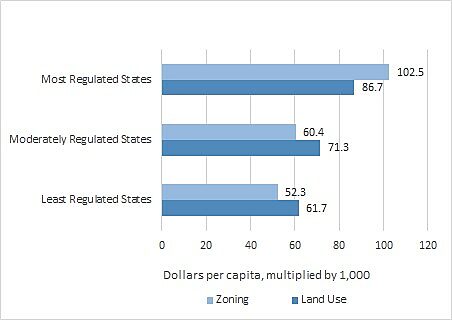 
The Trump administration’s proposed cuts would reduce existing counterproductive incentives for states. As it stands, housing subsidies act as a convenient political distraction for local politicians. With reduced HUD subsidies, states and local municipalities will be forced to confront the natural consequences of restrictive local regulations.