Critique of School Inc. Illustrates Why Airing It Is Right 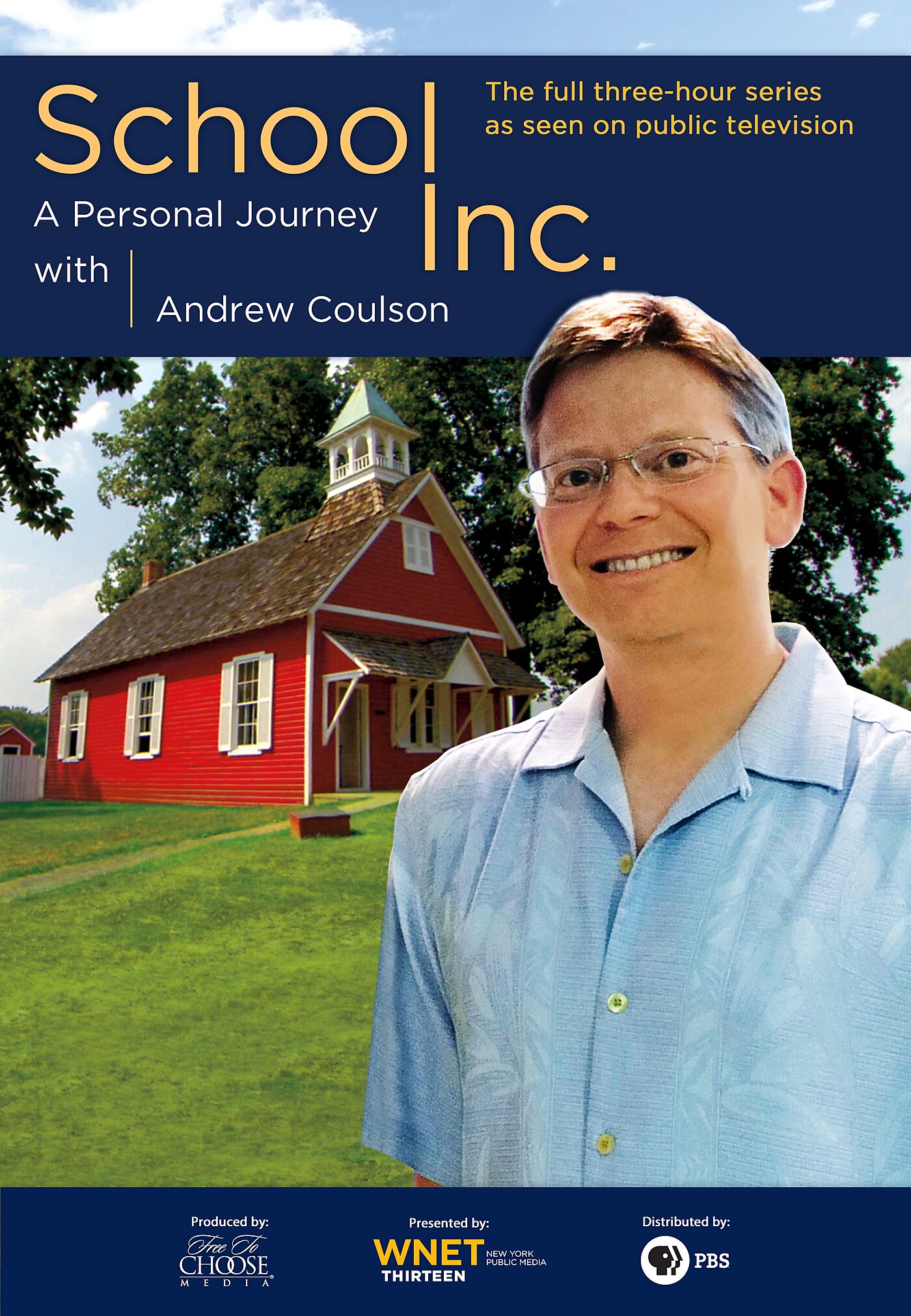 Stalwart public schooling defender Diane Ravitch does not like what she saw in School Inc., a three‐​part documentary series created by former Cato education analyst Andrew Coulson. Of course, she is welcome to disagree with it. But her main complaint—that PBS dared show the documentary in the first place—is concerning from a public debate perspective, while her more substantive critiques of School Inc. illustrate precisely why we need to let all voices engage in debates, not just those with whom we agree.


From the outset, let’s be clear. Neither the documentary itself nor PBS hide one iota what is being presented: the views of Andrew Coulson. Heck, the subtitle of School Inc. is “A Personal Journey with Andrew Coulson.” It leaves it to viewers—not gatekeepers who may just dislike Coulson’s point of view—to decide if the case Coulson makes is persuasive. And if we are after open discussion and truth, what should matter is not who funded the documentary—Ravitch portrays School Inc. sponsors as frightening bogeymen—but the content of the documentary.


Ravitch does address some of the substance of School Inc., but in so doing reveals why it is so crucial that all sides of controversial issues get heard, not just those with which she agrees. Quite simply, many of her knocks on the substance are themselves highly questionable.

Ravitch, for instance, says that by states allowing money to follow children to private schools, “the long‐​standing tradition of separating church and state in K-12 education is crumbling.” This ignores that for most of our history, American public schools were largely de facto Protestant institutions, with readings from the King James Bible and sometimes pointed attacks on Roman Catholicism. Indeed, the “Blaine” amendments to which Ravitch obliquely refers as prohibiting vouchers were inspired by blatantly anti‐​Catholic efforts to make sure public funds only went to the Protestant public schools.


Next, Ravitch suggests that private school choice does not work because recent studies have shown that “vouchers actually have had a negative effect on students in the District of Columbia, Indiana, Louisiana, and Ohio.” It is true that some recent research has found negative standardized test score effects for voucher programs. But all come with huge caveats Ravitch fails to mention. For instance, the DC study covered only one year, and the majority of non‐​voucher students went to other schools of choice—private and charter schools. The Indiana study to which Ravitch is likely referring has not actually been published; initial findings were from a preliminary conference discussion and were not supposed to be publicly disclosed. The Louisiana results may well reflect a program that is so heavily regulated it kept good schools from participating—not the kind of program Coulson would call for. And the Ohio study? Assuming I am thinking of the same one Ravitch is, it says this: “We can only identify with relative confidence the estimated effects…for those students who had been attending the highest‐​performing EdChoice‐​eligible public schools and not those who would have been attending lower‐​performing public schools.”


Then there’s this: While some recent studies have detected some possibly negative outcomes, the large majority of random‐​assignment studies—the research “gold-standard”—have found at least some positive effects with few negative outcomes.


There is a lot more Ravitch has written that is dubious, including much about the documentary itself. For instance, when you watch it you’ll find that Coulson does not just rave about South Korea, as Ravitch intimates, but also discusses the downsides of an achievement‐​obsessed culture. And while it is true that the documentary does not show “the absence of any students in wheelchairs or any other evidence of students with disabilities in the highly regarded KIPP charter schools,” it also does not note that the vast majority of New York City public school are not “fully accessible” to students with disabilities. Why didn’t Ravitch mention the latter?


Diane Ravitch has every right to critique School Inc. Indeed, such critiques are exactly what we should want, because they enable us to dive deeper into serious issues. But if School Inc. had never gotten airtime, we would not be having this debate. And that would be too bad, because no one has a monopoly on truth.