The Department of Energy called the vast and expensive solar project a “success story” and “milestone for the country’s energy future.”

But you can’t trust what the government says. Crescent Dunes is a flop and taxpayers are set to lose $737 million on it, according to a new Bloomberg report. That is even more than the $535 million taxpayers lost on the corruption‐​soaked Solyndra solar project.

With 10,000 mirrors arrayed in the Nevada desert, Crescent Dunes does look cool. But with the much lower costs of solar photovoltaic and natural gas projects, the government’s gamble on this alternative technology was folly. Politicians never apologize for their mistakes, and the main politician responsible for this one, former Senator Harry Reid, has retired and won’t face any tough questions about wasting our money.

Crescent Dunes was apparently undermined by mismanagement, unreliability, and excessive costs. The various players are now pointing fingers of blame at each other, which is typical of government‐​funded projects because they tend to diffuse responsibility.

Another solar‐​array boondoggle is the Ivanpah project in California, which received $1.6 billion in federal money. It generates less energy than was promised and at very high costs. I discuss other failed federal energy projects in this essay.

The lesson is that political daydreams about green new deals ultimately need to confront reality. And the reality is that the government’s track record at guiding our energy future has been pretty dismal. 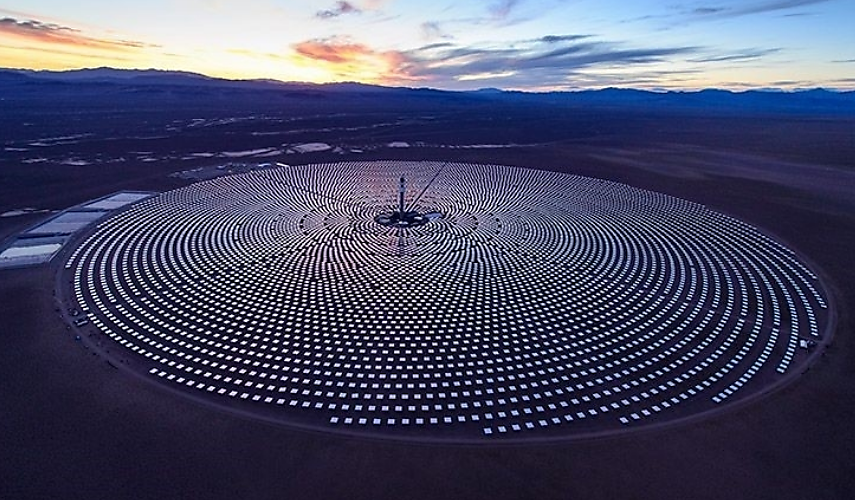