Competition Could Propel Mankind to Mars

Humanity’s excitement about space exploration is evident, from the reaction to the recent announcement of potential water on Mars, to the box office success of The Martian–a movie about a manned mission to the red planet. Given the public interest in space travel, why hasn’t a man or woman actually stepped foot on Mars yet? Let’s consider some key factors affecting the pace of progress.


First, there is the obvious: appropriate technology takes time to develop. The journey from rudimentary hot air balloons and gliders to supersonic jets did not happen overnight. There is good news on this front, however. Thanks to better communications and computing, human knowledge has the potential to expand at an exponential rate.


Second, competition is a major driver of progress, and the space industry has not been subject to intense competition since the Cold War’s end. Increasing private sector involvement may change that. For example, even after civil aviation took off, flight was a luxury enjoyed by few. But as deregulation opened up the industry to more intense competition, flight rapidly became more accessible. Today, more people fly than ever. 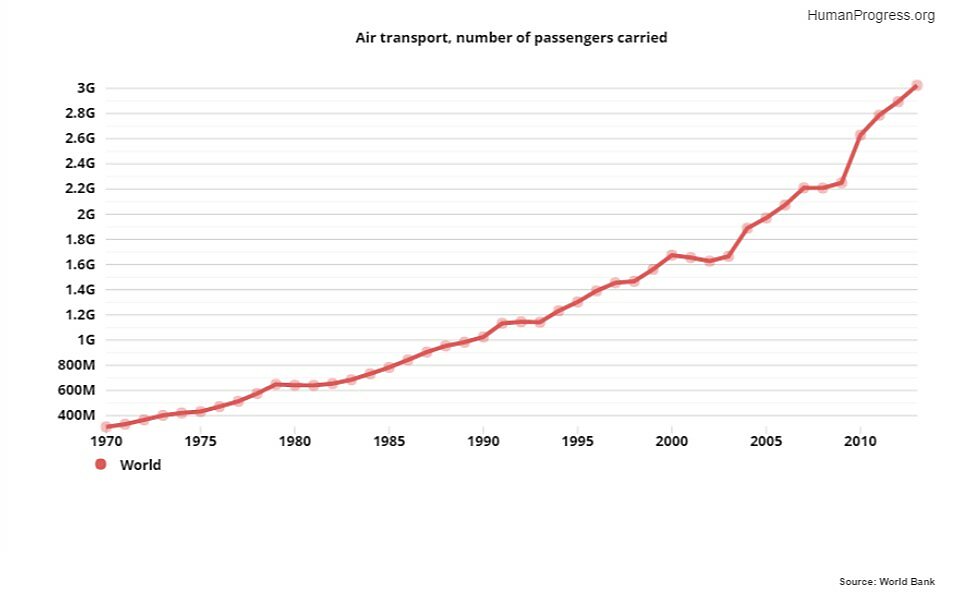 Competition between the U.S. and the Soviet Union during the Space Race fueled most of humanity’s spaceflight achievements, but the Cold War’s conclusion brought this competition to an end. Today, governments have limited incentive to push the boundaries of the final frontier. As a result, space exploration has stagnated.


Fortunately, a new era of private space exploration may be dawning, enabling competition to once again flourish as profits drive a new space race. The conditions have never been better. There exist potential customers eager to pay large sums for the chance to go to space for a few minutes, and still others willing to leave Earth for a lifetime on Mars. Private enterprises like SpaceX, while still in their early phases, could rekindle competition and help spark a renewed sense of urgency in the realm of spaceflight.


Humanity has dreamt of space travel for as long as we have gazed up at the stars, and increased competition could help bring those dreams to fruition. This short video beautifully depicts some of the possibilities of human space exploration. You need only look back on how far humanity has come since 1915 to gain perspective on how far we may go in the next century.