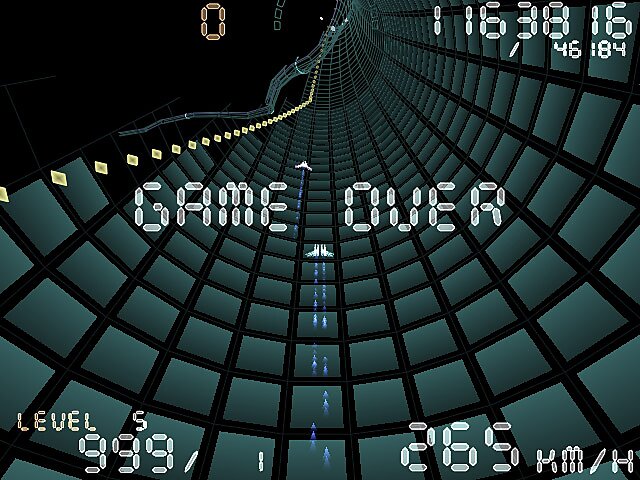 For far too long a big part of the Common Core debate has been about establishing simple fact: the federal government provided serious coercion to get states to adopt the Core, and the Core’s creators asked for such arm twisting. Indeed, just yesterday, Andy Smarick at the Core‐​supporting Thomas B. Fordham Institute lamented that the write‐​up for President Obama’s education budget proposal gives the administration credit for widespread Core adoption. Wrote Smarick: “The anti‐​Common Core forces will likely use this language as evidence that Common Core was federally driven.” Of course it was federally driven, by Race to the Top (RTTT) and No Child Left Behind (NCLB) waivers! But the budget proposal tells us far more than that.


The big story in the proposal is — or, at least, should be — that the president almost certainly wants to make the Core permanent by attaching annual federal funding to its use, and to performance on related tests. Just as the administration called for in its 2010 NCLB reauthorization proposal, POTUS wants to employ more than a one‐​time program, or temporary waivers, to impose “college and career‐​ready standards,” which–thanks to RTTT and waivers–is essentially synonymous with Common Core. In fact, President Obama proposes changing Title I of the Elementary and Secondary Education Act — of which NCLB is just the most recent reauthorization — to a program called “College‐ and Career‐​Ready Students,” with an annual appropriation of over $14 billion.


This was utterly predictable. Core opponents, who are so often smeared as conspiracy mongers, know full well both what the President has proposed in the past, and how government accumulates power over time. RTTT was the foot in the door, and once most states were using the same standards and tests, there was little question what Washington would eventually say: “Since everyone’s using the same tests and standards anyway, might as well make federal policy based on that.” Perhaps given the scorching heat the Common Core has been taking lately, most people didn’t expect the administration to make the move so soon, but rational people knew it would eventually come. Indeed, the “tripod” of standards, tests, and accountability that many Core‐​ites believe is needed to make “standards‐​based reform” function, logically demands federal control. After all, a major lesson of NCLB is that states will not hold themselves accountable for setting and clearing high academic bars.


While it’s a crucial fact, the full story on the Common Core isn’t that the feds coerced adoption. It is that the end game is almost certainly complete federal control by connecting national standards and tests to annual federal funding. And that, it is now quite clear, is no conspiracy theory.