Is Common Core about to Melt Down?

Is the national curriculum standards debate about to go nuclear? 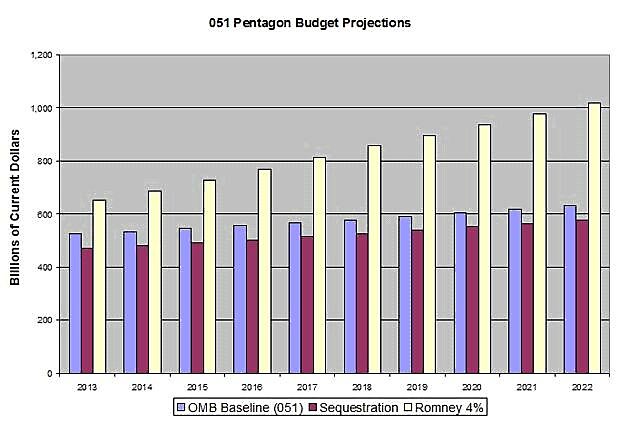 Proponents of national standards, as I've pointed out many times, have made a concerted effort to avoid attention as they've insidiously---and successfully---pushed the so-called Common Core on states. They've insisted the effort is "state led," even though states didn't create the standards and Washington coerced adoption through Race to the Top and No Child Left Behind waivers. They've called adoption "voluntary," even with the heavy hand of the Feds behind them. And they've assiduously avoided what blew up past efforts to impose national standards: concrete content such as required readings or history lessons that were guaranteed to make people angry.

Well, with a recent unveiling of sample items for federally funded tests that go with the standards, all that might be about to change, and the whole thing could become radioactive to the public.

A couple of days ago the HechingerEd blog---from the education-centric Hechinger Report---published a post looking at preliminary testing items from the two consortia hand-picked by the Obama administration to create the national tests. Included in the post were links to sample items. I didn't hit every one, but those I did check out contained, among other things,  confusing readings, poor questions, and lame functionality (in some cases the reading material on which questions were based didn't even show up). And here's one for the grammarians: A video-based item about the effect of weightlessness on astronauts' bodies asked how weightlessness is like "lying" on a bed. The astronaut being interviewed, however, said it's like "laying on a bed." A small matter, perhaps, but one among many matters both small and big.

And here's a really big one:

Smarter Balanced officials gave an example of a multi-part question in which high school students are asked to imagine they are the chief of staff for a congresswoman. Before they start working on the test, their teacher is supposed to lead a classroom activity about nuclear power. The students are then asked to come up with a list of pros and cons about nuclear power. Finally, they must write up a presentation for the congresswoman to give at a press conference later that day.... Questions like the one about nuclear power are more expensive, because they will likely require a trained evaluator to score them.

So much for avoiding controversy! Not only do we discover that the tests will have students take on hot-button topics like nuclear power, but scores will be meted out by human evaluators.

The fears and problems are clear: What should students be told about nuclear power---or any other contentious issue---that the tests address? Who decides? Will evaluators really just grade students on the structure of their presentations, or whether students write things with which the evaluators agree?  How will scoring be consistent among evaluators? Even if consistent, how will students and parents be assured of that?

This day had to arrive sooner or later. Eventually, something substantive had to come from the Common Core crowd. The question now is whether it will cause the whole, dubious undertaking to suddenly melt down.