CBO on Income and Tax Distribution

The Washington establishment loves talking about the “distribution” of income and taxes. The CBO has issued a new report on the topic that will no doubt keep the discussion rolling on.

That said, the CBO report has some interesting statistics to consider. Most important are calculations of average federal tax rates, which are total federal taxes paid as a share of income. The chart shows average tax rates by quintiles, which each contain one fifth of U.S. households grouped by income level. The households at the top are hit with the largest burdens by far. Elsewhere, I've discussed who some of these high-earning households are and the damage done by nailing them with such high taxes. (For example, see here and here). 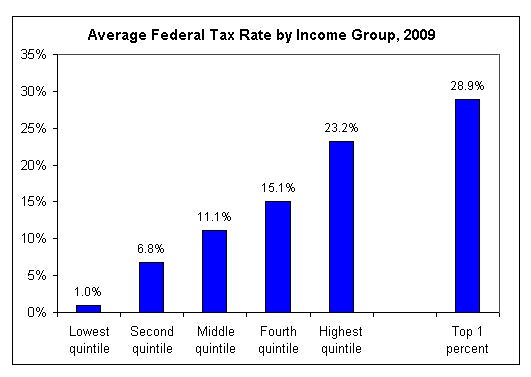