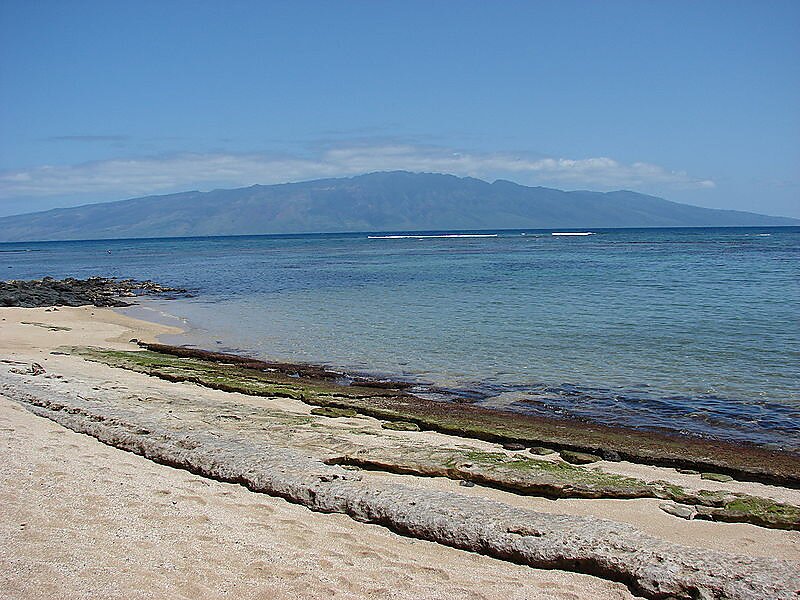 Each idea below is totally unwinnable, downright daft, and probably unconstitutional to boot. Some are mutually incompatible. But each would effectively end the corruption that campaign finance “reform” advocates worry about. Each would also show more respect for individual liberty than the usual fare we get from them. And there’s even a method to my madness, which I will explain below.


Life Terms Members of Congress serve for life. Few special interests will throw money at the political process in this system, because the cycle of funding and response won’t exist anymore. Elections will be hard to predict and infrequent, and once the election’s over, the member‐​elect can vote however he wants till he kicks the bucket. Parties and partisanship will be vastly weaker — also a good thing as reformers see it.


Repeal the Seventeenth Amendment We hear much about the corporate influence in politics, and many worry that it is bought through campaign contributions. The solution to the problem of faction, as our founders understood it, was not to prohibit faction, which would restrict liberty, but to set one faction against another. Let the corporate interests have the House of Representatives. The Senate will once more be elected by state legislatures, which will use their powers to advance interests not necessarily in line with the corporate agenda. Faction will check faction, and free speech will survive.


Election by Lot In ancient Athens, important officers were commonly chosen by lottery among all the citizens. This method, called sortition, may be asking a bit much of our citizens today, but it would certainly end the problem of shady campaign contributions. This measure would be most effective if it came with a life pension for former members, to avoid all fears of bribery and to compensate citizens for their interrupted lives.


The Old Legislators’ Home Much like sortition, ostracism has a fine pedigree in western democracy. Here’s to bringing it back.


We hear a lot about the “revolving door” between lobbying and serving in Congress. Let’s end it once and for all, not by restricting lobbying groups, but by restricting congressmen. Whenever anyone retires from Congress, they aren’t allowed to go back to work in the private sector… as anything. They’re permanently retired.


We’ll send them to the remote, though very pleasant, Hawaiian island of Molokai, where they will be maintained in idleness, with all reasonable expenses paid, for the rest of their lives. (An inducement to early retirement would also do much of the same good work as term limits.)


The symbolism is unbeatable. Molokai is almost as far from DC as you can get while remaining in the country. It’s geographically separated from the rest of the world. It’s even home to a former leper colony. At the Old Legislators’ Home, ex‐​members of Congress could do whatever they liked, from writing their (uncompensated) memoirs to body surfing. None of us would ever have to watch if we didn’t want to. If the revolving door was still too much of a problem, we could include senior staffers in the deal, too.


The point of mentioning all these silly proposals is not that I favor them. I don’t. The point is that if we are concerned about Congressional incentives, then we should change Congressional incentives. It’s downright bizarre to see 535 people behaving badly — and conclude that we should regulate 300 million people who are not them. It’s even more bizarre, I’d say, than some of the above.