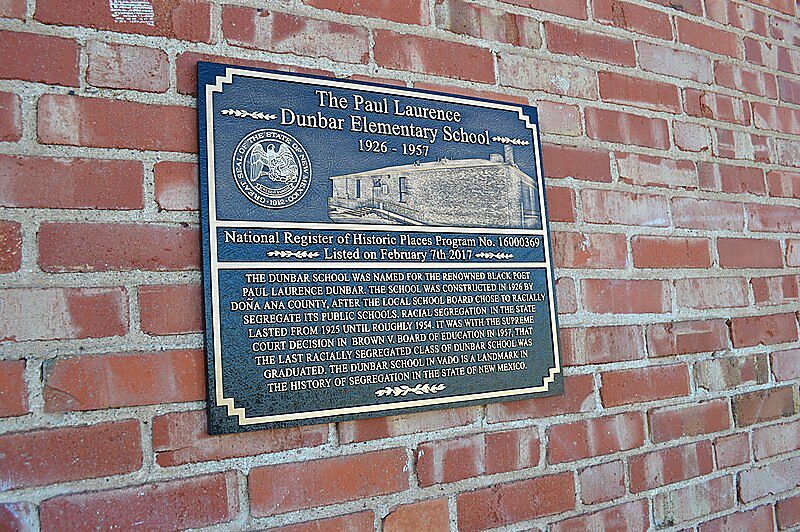 Despite the fact that minority families tend to want school choice, and certainly desire it more than white families, choice opponents love to imply that the modern choice movement is grounded in segregation. On what do they base this? After the U.S. Supreme Court declared longstanding, government‐​forced public school segregation unconstitutional in Brown v. Board of Education (1954), some people in the South tried to use publicly funded private school choice to avoid integration. Lately, choice resisters have been citing a “new” book by Steve Suitts, former vice president of the Southern Education Foundation and an adjunct lecturer at Emory University, to make their case. The title says it all: Overturning Brown: The Segregationist Legacy of the Modern School Choice.

Why do I put “new” in quotes? Because while the book is technically new, it appears to be an almost word‐​for‐​word reproduction of an article Suitts published last year in Southern Spaces. That he turned the article into a book is fine, but it is important for journalists, wonks, and other readers to know that de facto responses to the book may already be out there. Indeed, I wrote one myself, published by Education Next. So I’m not going to write a review here—it already exists!

My response lays out, in as measured and charitable a way as I could muster, many failings of Suitts’ argument, including his unfair treatment of Milton Friedman, his almost entirely ignoring that Roman Catholics demanded school choice beginning in the 1840s, and his skipping over the Ku Klux Klan working to force all students into public schools in the 1920s. Suitts basically turns a blind eye to the deep pock marks of bigotry all over public schooling, and leaves out much of the history of school choice, to hang the “segregationist” banner on modern‐​day choice supporters.

I won’t add anything here, except to say to journalists, wonks, or anyone else involved in the school choice debate, if you don’t challenge the school‐​choice‐​is‐​segregationist narrative you are doing a major disservice to your readers, policymakers, and anyone seeking truth about American education. Feel free to reach out to Cato’s Center for Educational Freedom whenever you want to put together a full and fair treatment of American education. We all deserve nothing less.