Bernanke’s Part in the Housing Bubble 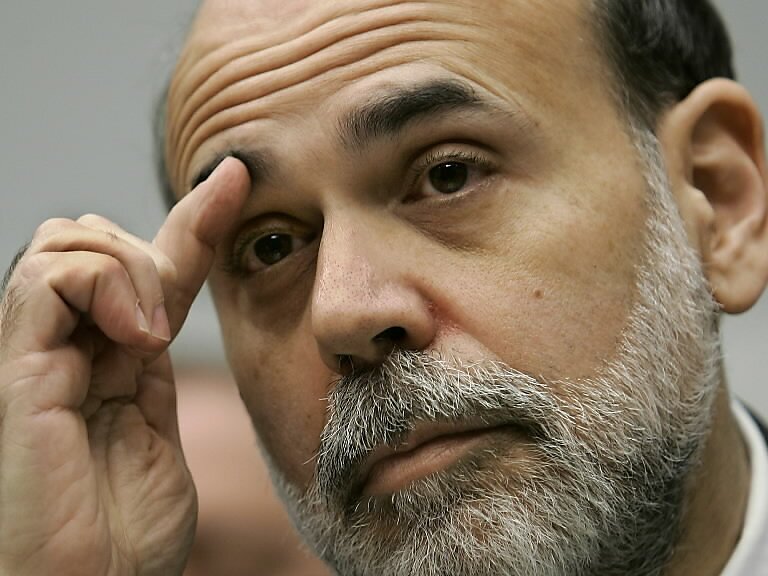 Recent weeks have seen a swirl of speculation over whether President Obama will or will not re‐​appoint Ben Bernanke to the Chairmanship of the Federal Reserve Board, when his current term as Chair expires in January 2010. Almost all of the debate has centered on his actions as Chairman. This narrow focus misses an important piece: his actions, and words, as a Fed governor during the build‐​up of the housing bubble.


What should have been Bernanke’s greatest strength as a Fed governor and later chair, his understanding of monetary theory and his knowledge of the Great Depression, has ended up being a weakness. While correct in his analysis of the role of “debt deflation” — where the deflation increases the real burden of debts and correspondingly weakens the balance sheet of both households and businesses — in the deepening of the Great Depression; his obsession with slaying the Great White Whale of Deflation provided intellectual cover for the Fed’s ignoring and contributing to the housing bubble. Like the proverbial general, he was fighting yesterday’s battle, rather than today’s.


While core inflation was moderate and increasing at a decreasing rate between 2001 and 2005, this measure ignores the dramatic up‐​tick in house prices during those years. First, housing makes up the single largest expense for most households, ignoring housing, especially after one subtracts out energy and food from the definition of inflation, gives a narrow and distorted picture of inflation. Even if one were to focus solely on rents, the 2000s were an era of increasing housing costs.


Separate from the impact of housing prices on inflation is the role which housing plays as the collateral for the primary piece of household debt: a mortgage. Even were the US to suffer a bout of mild deflation and the real burden of their mortgages increased, this would likely have little impact on household balance sheets in an environment of increasing home prices.


Admittedly Bernanke was then only a “governor” and not yet Chair of the Fed, but he was the Fed’s loudest voice when it came to combating deflation and arguing for lower rates. Additionally there have been zero public acknowledgements by either Bernanke or the Fed that its policy earlier this decade contributed to the housing bubble and financial crisis. Without admitting to the occasional mistake, we have no way of judging whether Bernanke has learned from any of his mistakes, and hence less likely to repeat them.


In weighing Bernanke’s record at the Fed, judgement should not solely consider his actions as Chair, but also consider his words and deeds while the housing bubble was inflating. How one responds to a impending disaster is as important as to how one helps to clean up after the disaster has struck.