In a shocking development, U.S. Secretary of Arne Duncan embraced the ideas of Milton Friedman today, championing the funding of students instead of schools! Unfortunately, it was in the context of higher education — Duncan and his boss have done all they can to destroy school choice elsewhere — and he completely misrepresented what Friedman said about higher ed, suggesting that the Nobel Laureate somehow endorsed the federal Direct Loan Program:

We will end the loans under the Federal Family Education Program and make them directly to students — just as economist Milton Friedman proposed 50 years ago, and just as the Department of Education has been doing since 1993 through the Direct Loan Program. 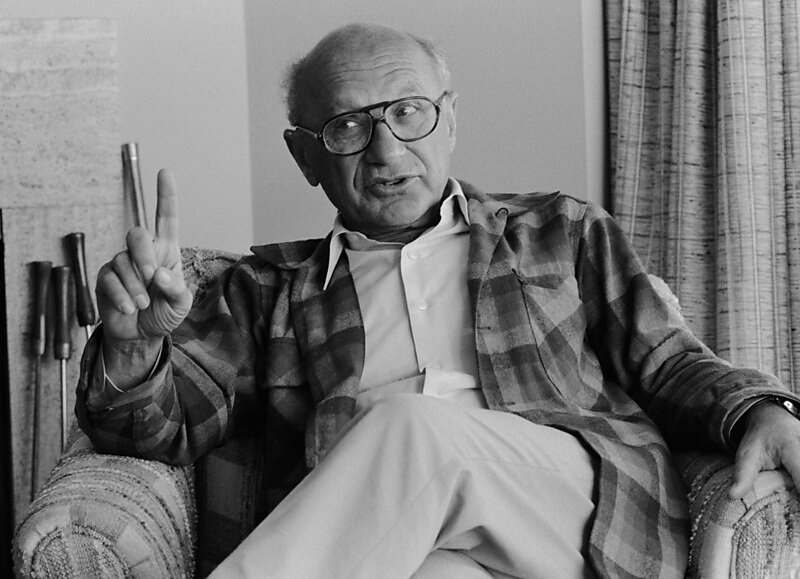 Were Milton Friedman still with us, I think he would be pretty miffed with Duncan. For one thing, 50 years ago there was no Federal Family Education Loan Program. Moreover, assuming Duncan is referring to Friedman’s “The Role of Government in Education,” Friedman was clearly stating that if there is going to be any higher education aid it should go to students, not schools. And then there’s this:

The resulting system would follow in its broad outlines the arrangements adopted in the United States after World War II for financing the education of veterans, except that the funds would presumably come from the States rather than the Federal government [italics added].

It’s bad enough that Duncan and his boss reject Friedman’s very wise and proven counsel when it comes to elementary and secondary education. It’s even worse that Duncan then has the gall to blatantly lie about what Friedman wrote in an effort to sell a rotten and costly piece of federal legislation, the laughably titled Student Aid and Fiscal Repsonsibility Act.