Are Tech Companies Too Big?

Politicians and pundits are claiming that technology companies such as Amazon, Google, and Microsoft are damaging monopolies. Some politicians, such as Elizabeth Warren, want to actively break up big tech firms. Ryan Bourne explains the folly of these sentiments in a recent study. A decent understanding of the dynamism in U.S. economic history reveals why aggressive antitrust policy makes no sense.

The Wall Street Journal outlines current efforts to fund quantum computing. That technology would be a revolutionary leap, but it is a tough nut to crack. We need a bunch of tech companies with deep pockets pursuing a diversity of approaches to make the needed breakthroughs. And that is what we are seeing with Amazon, Google, Microsoft, IBM, Intel, and others in a vigorous competitive race.

At the same time, the Journal reports that venture capitalists are placing bets on quantum computing startups. So the big firms are feeling the competitive heat from each other while they all risk being undercut from below. Microsoft spent two years building a quantum computer that ended up falling short, and now it has restructured its project. Unlike governments, businesses pull the plug on things that are not working and try again.

The Journal says, “The field attracted a total of at least $450 million in private investments in 2017 and 2018,” which is impressive given that skeptics say that profit‐​seeking companies don’t do basic long‐​term research. Microsoft has been funding quantum computing research for many years, which a stream of solid profits has made possible. Some of the firms the Journal profiles are focused on making short‐​term breakthroughs, but other firms see quantum computing as a longer‐​term goal.

Profits, competition, diversity of strategies, big companies and startups, uncertainty, and experimentation. That is what markets are all about. Politicians, pundits, and antitrust lawyers claim to know the proper size of companies, how large profits ought to be, and how industries should be structured. They don’t. We need markets to figure it all out. 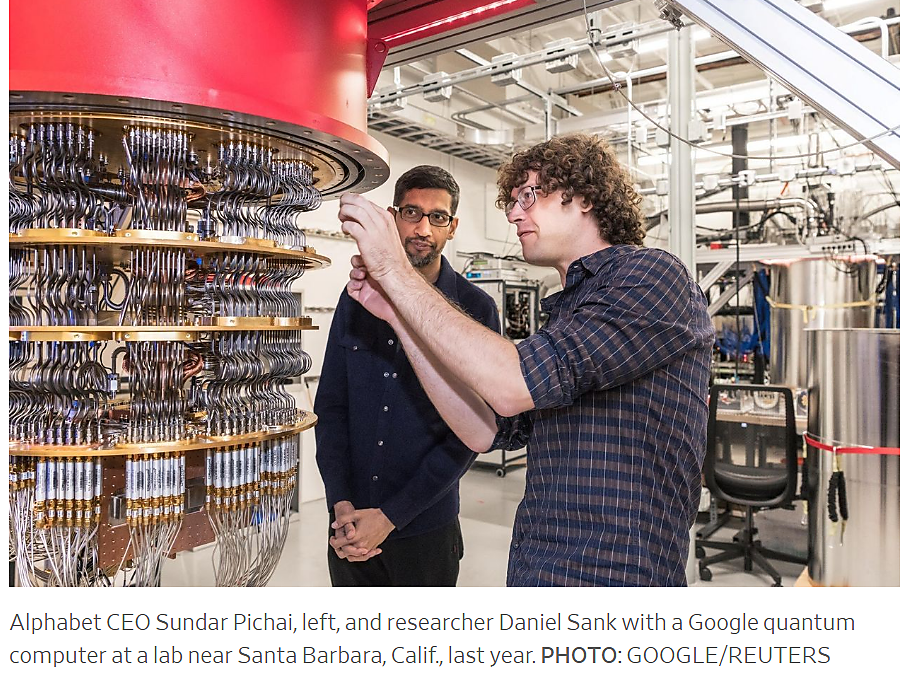