American Federation of Teachers: How Dare You Defy This Corrupt Government! 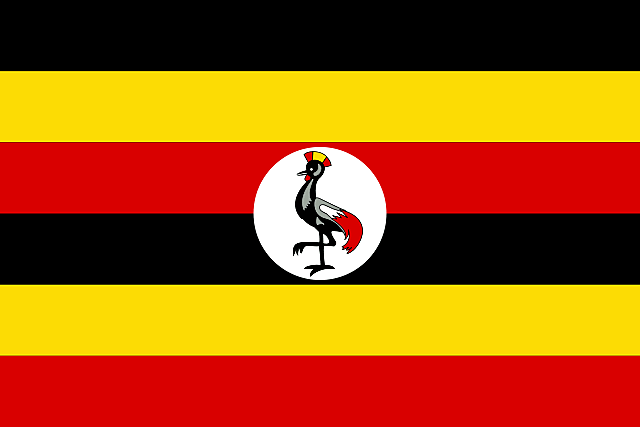 Freedom House simply categorizes Uganda as “not free.” Transparency International ranks it among the 30 worst countries for perceived public sector corruption. And the American Federation of Teachers—the second largest teachers union in the United States—is outraged a for‐​profit company is daring to provide low‐​cost education to Ugandan children against the wishes of the government.

The report…documents in distressing detail BIA’s disregard for legal and educational standards established by the Ugandan government….


Randi Weingarten, president of the American Federation of Teachers, an EI member organization, said: “This report serves as a warning about what happens when private education providers put profits above people. BIA’s shameful abuses, cookie‐​cutter curriculum and cost cutting make for distressing reading but sadly aren’t in the least bit surprising.”

That’s right: The AFT will apparently side with even one of the world’s worst governments if, it seems, doing so could hobble for‐​profit schooling.


But what about those horrible abuses Weingarten bemoans? If you read the report, you’ll get the sense that the most egregious is that BIA schools use a scripted curriculum delivered electronically, which is apparently excruciating torture for teachers and children. How they have any employees, and over 100,000 students, is a mystery.


The schools also don’t seem to follow rules and regulations set forth by Uganda’s education ministry, such as building and curriculum standards. But if you have ever read James Tooley’s revelatory writing on education in countries like Uganda, you’d understand why people who want to get education to poor children don’t comply with rules and regs: complying would make delivering affordable education at scale extremely difficult, and the regulations often exist to protect the public sector, including government inspectors who expect to get paid in both salaries and bribes.

At the very least, though, we know that the “cookie‐​cutter curriculum” is awful because the free public schools are using something very different and are clearly succeeding at better educating huge swaths of Ugandan children. Right?


If they are, you wouldn’t know it from this report. Unlike Tooley’s work on for‐​profit schooling among the world’s poorest people, this report offers no concrete comparisons between BIA and public schools except when it comes to teacher salaries. There public schools clearly win: They pay more, which may reveal why the AFT finds this report so powerful. But do they get better educational outcomes? That’s apparently irrelevant; only how BIA schools stack up against progressive schooling ideals, and the dictates of the Ugandan government, seem to matter.


This report provides basically nothing to seriously assess how Bridge International Academies is doing in Uganda. But it sure says a lot about the AFT.