An Alternative Strategy for Afghanistan

Bernard Finel, a senior fellow at the American Security Project, has an excellent piece on forging an alternative strategy in Afghanistan.

I believe the United States should begin a relative rapid withdrawal of combat forces from Afghanistan. It is not that I don’t think they can be locally effective.  It is just that I question the cost/​benefit calculus of extending the commitment. I think that many supporters of escalation fail to consider the potential consequences if we do fail to achieve our goal of largely defeating the Taliban and pacifying Afghanistan. [Emphasis mine]

Finel brings up a critical point. From former national security adviser Henry Kissinger to Council on Foreign Relations scholar Stephen Biddle, many prominent opinion leaders concede that the war in Afghanistan will be long, expensive, and risky, yet claim it is ultimately worth waging because a withdrawal would boost jihadism globally and make America look weak. But what happens if what we’ve invested in falls apart whether we withdraw tomorrow or 20 years from now? And wouldn’t trying to stay indefinitely — while accomplishing little — appear even worse? Trying to pacify all of Afghanistan, much less hoping to do so on a permanent basis, is a losing strategy. 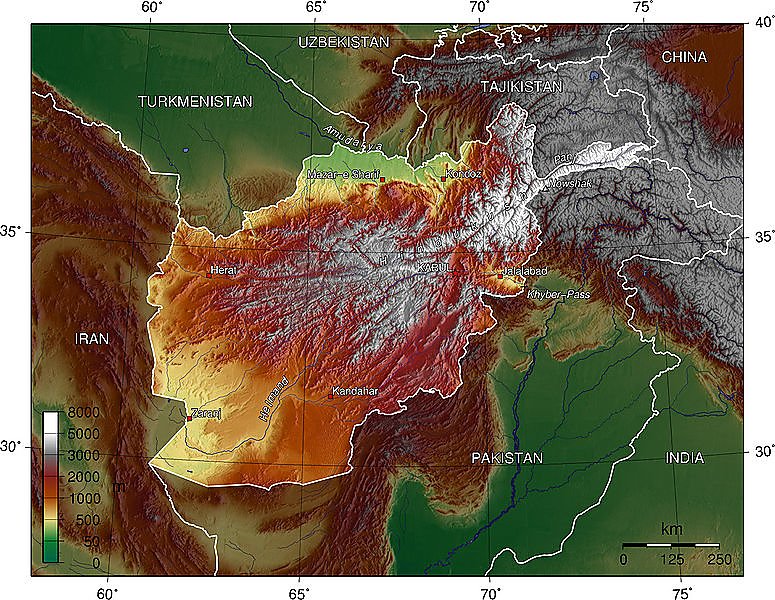 Mr. Finel goes on to say further down, “we should recommit to doing everything in our power to revolve tensions between India and Pakistan. Pakistan has legitimate security concerns regarding its neighbor and that gives Pakistan mixed motives in dealing with Islamist radicals.”


This too is a crucial recommendation. People in the Beltway have neglected the extent to which leaders in Islamabad fear the rise of an India‐​leaning government coming to power in Kabul, and thus, their leaders (principally their military) have little incentive to stop allowing their territory to be used as a de facto safe haven for the original Afghan Taliban. Thus, the question must be asked, can Washington offer any number of incentives for their leaders to relinquish support for extremists with whom they have associated for the past 30 years? This question gets lost when people discuss the possibility of talks with the Taliban. The question for U.S. policymakers is not whether the Taliban militants we talk to are “moderate” enough, but whether they will simply lie in wait and reemerge from their cross‐​border sanctuary after the eventual withdrawal of U.S. and NATO forces.


Unless Washington addresses Pakistan’s existential fear of India, and their military leadership’s continued support for the Taliban in order to counter India’s influence in Afghanistan, U.S. and NATO troops could fight for decades, win every discrete battle, and never come close to eradicating the militancy.