While government intervention often makes people’s lives worse, it can sometimes have aesthetically valuable side effects. For example, ancient pyramids are true marvels of human engineering, feudal despotism, and slave labor. Also, I’ll admit I’ve always enjoyed the iconic image of 1950s American cars in Cuba, which exist today because Cubans largely have been forbidden from buying new cars for over half a century. 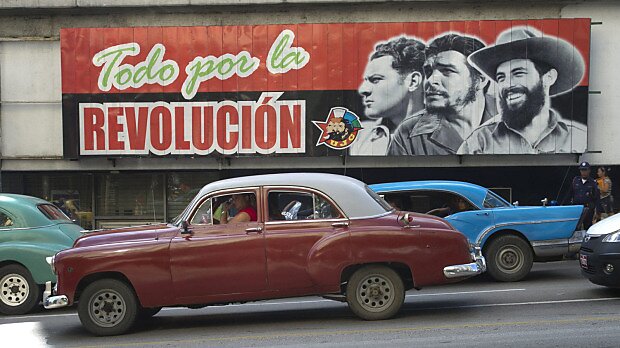 A more modern consequence of big government causing cool things to happen is the existence of the Airbus Beluga Super Transporter. The Beluga exists because Airbus manufactures different parts of its planes in different European countries. Why does it do this? Subsidies! Lots of subsidies.

Airbus is based in France, where most of its planes are assembled. But the company is also subsidized by the United Kingdom, Germany, and Spain, and they each get at least one factory that makes some airplane component. In order to transport giant airplane parts like fuselages and wings from country to country, Airbus has designed a plane for the sole purpose of carrying plane parts between its factories. 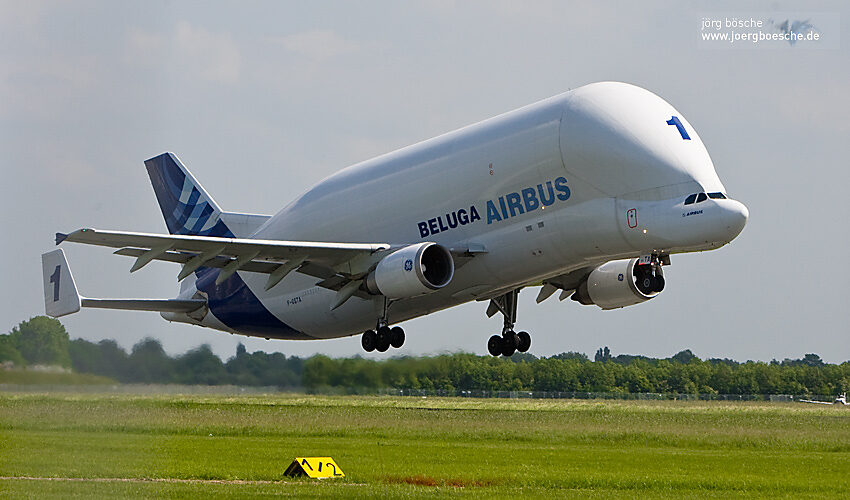 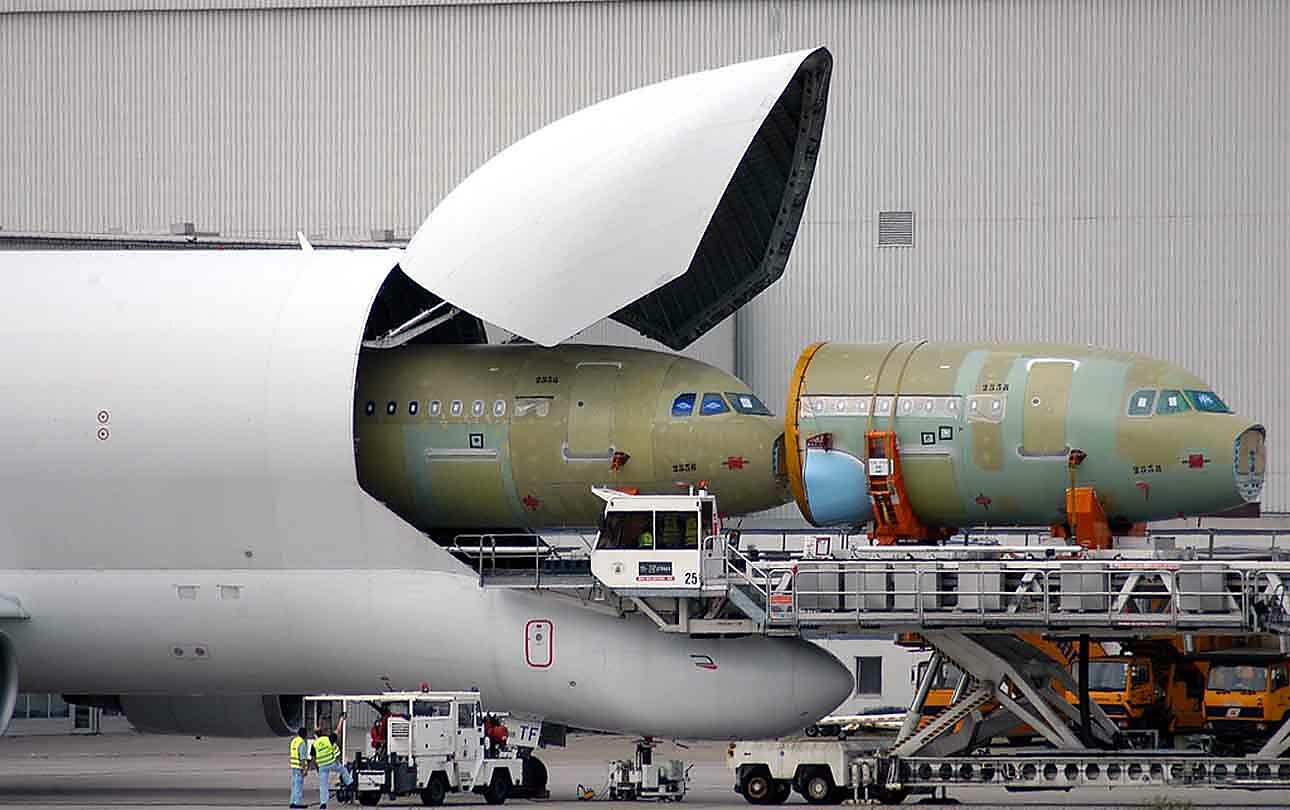 I think it's pretty cool looking. It's also absurd. When your business model involves flying airplane parts around Europe in an airplane, it's very possible you are inadequately concerned about efficiency.

To be clear, there’s nothing wrong with international supply chains.  In today’s globalized economy, it is not at all uncommon for manufacturing activity to be spread across multiple countries, particularly for complex or high-tech products. Today’s automobiles, regardless of their brand, contain a varied mix of foreign and domestic-made parts. An iPhone may be assembled in China, but its components were made in Korea and Japan, and its software was designed in California. Lots of factors go into deciding where to source manufacturing components, and when other factors outweigh transportation costs, global supply chains are born.

Perhaps, then, the Airbus Beluga would still exist in a free market, but I doubt it. The curious part of Airbus’s operations is not the fact of transportation, but the method. You may think it’s only natural that an airplane maker, when devising a logistical scheme for its supply chain, would gravitate toward air shipments. However, despite all the subsidies at home, Airbus has also set up factories in China and Alabama, where they somehow manage to send parts the same unexciting way all profit-maximizing global companies do—by sea. 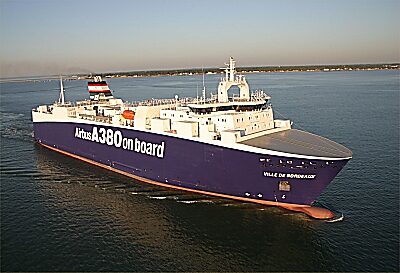