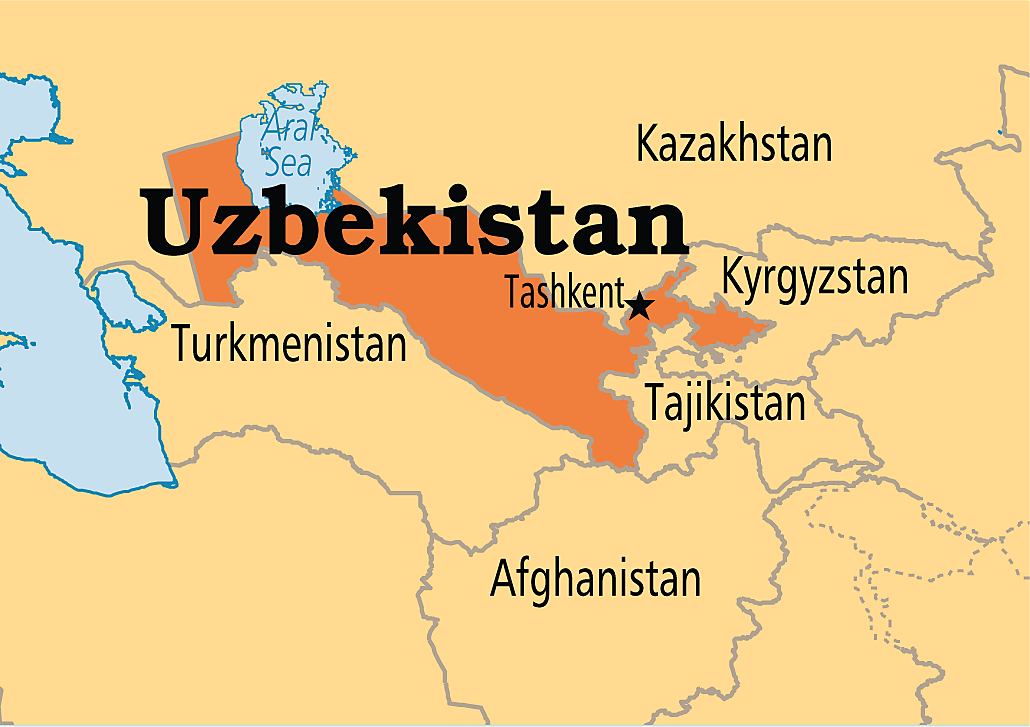 Sayfullo Saipov, an Uzbek national, killed at least eight people with a truck in New York yesterday. Uzbekistan is a central Asian country north of Afghanistan of almost 30 million people—88 percent of whom are Muslim. President Trump did not include Uzbeks in his travel ban released last month, but he is already sounding bellicose, writing that he will not allow ISIS to “enter our country” and that he “ordered Homeland Security to step up our already Extreme Vetting Program,” a phrase which he sometimes uses as shorthand for the travel ban.

But adding Uzbekistan to the travel ban would be unwise for a president whose administration has guided him toward adopting a very specific strategy to defend the ban: that the governments of the banned nationalities fail to meet certain criteria relating to identity management, information sharing, and terrorist activity in their country. As I explained in a post last month, the president did not apply the criteria in any objective way, banning some countries that meet the criteria while not banning many other countries that fail them. But adding yet another country that he himself said just a month ago meets the criteria would further expose the travel ban criteria as the sham that they are.

1) Use of electronic passports embedded with data: Uzbekistan does use an electronic passport. But four travel ban countries—Venezuela, Somalia, Libya, and Iran—also use an e-passport. The president banned Somalia despite its meeting this requirement because some countries fail to recognize Somalia’s electronic data chip. But that’s not the case for Iran’s passport, which meets the International Civil Aviation Organization standards. Uzbekistan’s passport does as well, and it “plans to convert all [older] passports to the new biometric version by July 1, 2018.”

2) Reports lost and stolen passports: INTERPOL reports that only 174 of 190 countries share lost or stolen passport information with its database (on which the United States relies). Unfortunately, it doesn’t report country-by-country compliance. However, INTERPOL praised Uzbekistan this month for cooperating with it on identifying fraudulent and stolen passports. That said, INTERPOL has also called Iranian cooperation on passport theft and abuse “very strong,” and Iranians are banned.

3) Makes available upon request identity-related information: This criterion is vague, but Uzbekistan cooperates with INTERPOL on passport information. According to the U.S. Department of State, Uzbekistan “has actively participated in the C5+1 regional framework of cooperation between the United States and the Central Asian countries (Kazakhstan, Kyrgyz Republic, Tajikistan, Turkmenistan, and Uzbekistan), which includes a program related to countering violent extremism (CVE).”

4) Makes available terrorist and criminal information upon request: Uzbekistan does make available this information. The State Department reports: “Uzbek law enforcement maintains its own terrorist watchlist and contributed to INTERPOL databases.” Further, it reports, “Uzbekistan has worked with multilateral organizations such as the Organization for Security and Cooperation in Europe and the UN Office on Drugs and Crime on security issues.”

5) Provides identity document exemplars: There is no public information on this, but given the evidence on passport cooperation, it seems likely that Uzbekistan do provide documents.

6) Allows U.S. government’s receipt of information about passengers and crew traveling to the United States: Uzbekistan encourages this information sharing. The State Department writes, “state airline collects and disseminates advance passenger information. The U.S. Transportation Security Administration conducted several inspections of the Tashkent airport in 2016.” Compliance by other countries with sharing this information was in 2013 “close to 100 percent.”

The president could always add additional criteria to try to justify including Uzbeks in the travel ban, but any additional criteria would result in the failure of even more countries—many of whom meet the DHS criteria and are allies of the United States. For example, if President Trump added a requirement that no nationals of the country in question have killed anyone in the United States in a terrorist attack, then at least a dozen other countries would have to be added to the travel ban list. Of course, none of the current travel ban countries have nationals that have committed deadly terrorist attacks in the United States since 1975.

Uzbekistan fails none of the requirements outlined by the Department of Homeland Security. If President Trump chooses to add them to the list, it would further expose the travel ban as an arbitrary exercise of the executive whim, not an objective list.