The ACA’s Sixth Anniversary Is A Wake, Not A Birthday Party 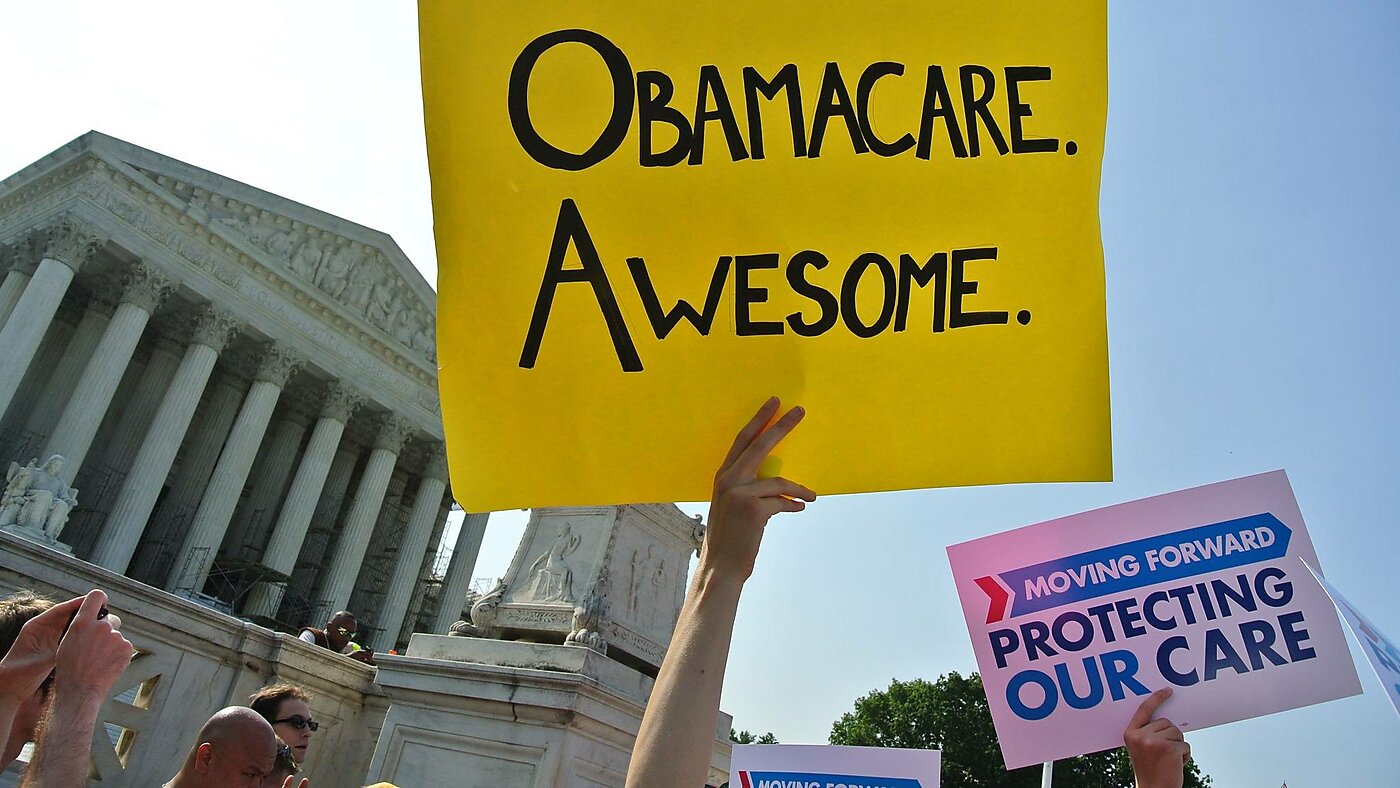 Six years ago today, President Barack Obama gave the Affordable Care Act his signature. There is no sense in marking the ACA’s anniversary, however, because the ACA is no longer the law.


Realizing the law he signed was unconstitutional and unworkable. President Obama and the Supreme Court have since made a series of dramatic revisions that effectively replaced the ACA with something we now call “ObamaCare.”


ObamaCare–not the ACA–is the law under which Americans now live.

The ACA, in effect, is dead. ObamaCare is the law governing Americans’ health care–even if we don’t know what that law is from one day to the next. The ACA had legitimacy. No legislature ever approved ObamaCare. It has no legitimacy.


If you want to celebrate something on March 23, celebrate the anniversary of the last time Democrats put the legislative process and political legitimacy ahead of their ideological goal of universal coverage.