All of the participants in Cato’s December 6, 2018 conference titled “The Jones Act: Charting a New Course after a Century of Failure” were asked to write a short essay on any aspect of the Jones Act that he or she finds interesting, important, or compelling to understanding the impact of the Jones Act on the United States.

The scope of the essays range from 30,000-foot perspectives to detailed treatments of specific issues. They encompass a range of subjects, including: the founding myth of the Jones Act; the challenges and opportunities for a welfare analysis of the Jones Act; how the Jones Act impacts energy consumers, and also leads to increased land‐​based traffic congestion; and finally, pathways for Jones Act reform.

These essays will be accessible from this page beginning on the date of their online publication. I hope you will peruse and closely read these essays, which represent a broad range of expertise on various aspects of the Jones Act. Your feedback is welcome and encouraged. 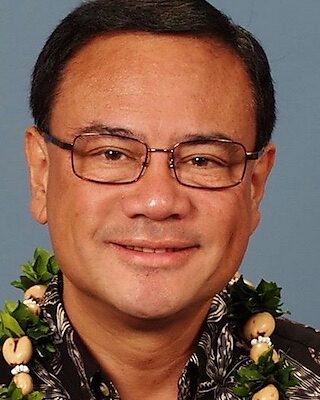 “Updating the Jones Act for the 21st Century: Why We Should Stop Calling for “Repeal” of This Time‐​worn Law” 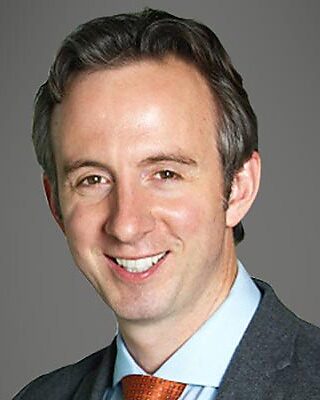 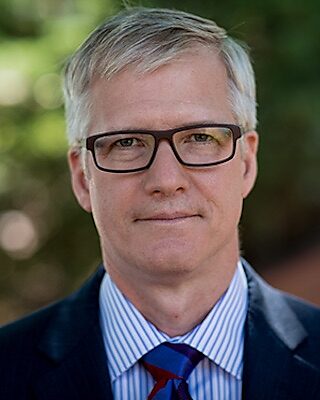 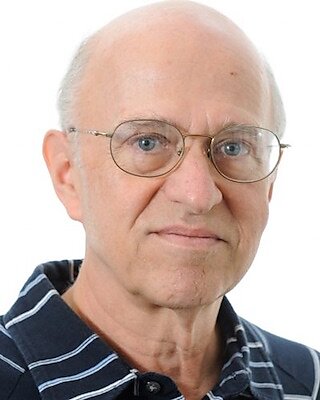 “By Land or by Sea: Does the Jones Act Cause Land‐​Based Transport Congestion?” 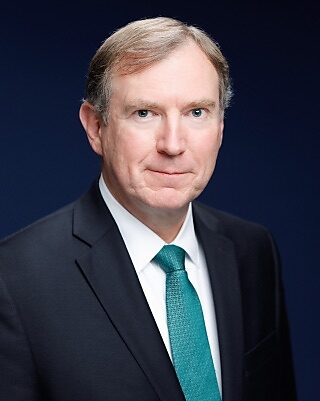 “Why the Jones Act’s U.S. Citizenship Quota Should Be Repealed” 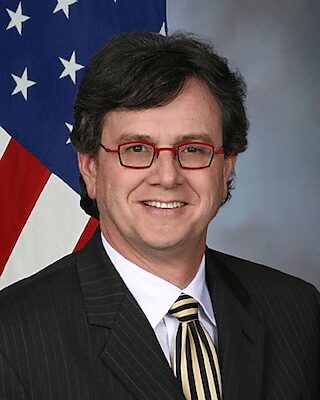 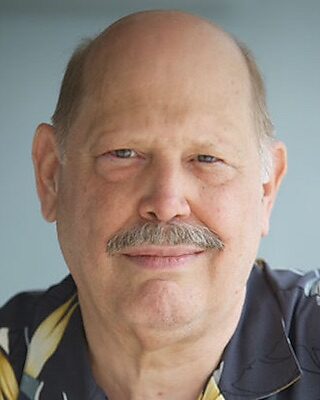 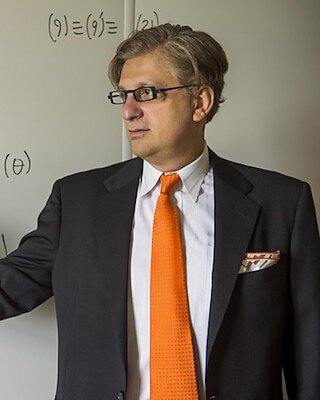 “Needed: A Cost‐​Benefit Analysis of the Jones Act” 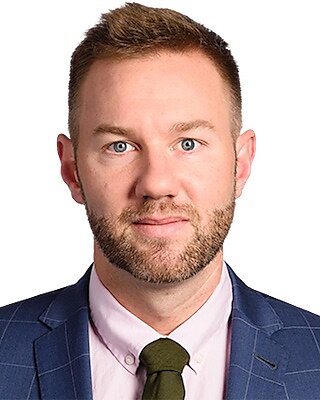 “Time To Mobilize the Dispersed Costs of the Jones Act” 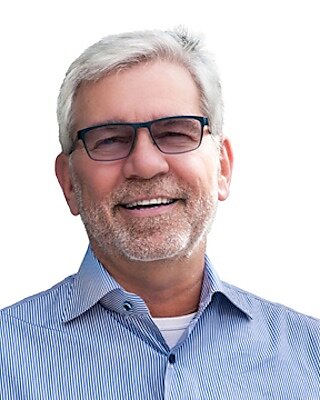 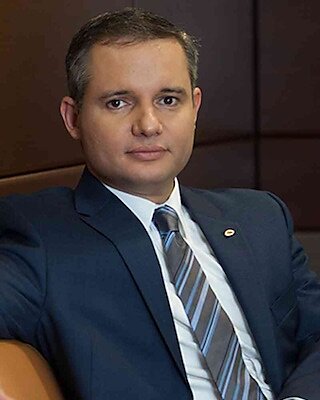 “A Shift Toward Murkiness: How Conflicting Transportation Policies Have Forced Unsupervised Oligopolies on Jones Act Trades in the Past 23 Years” 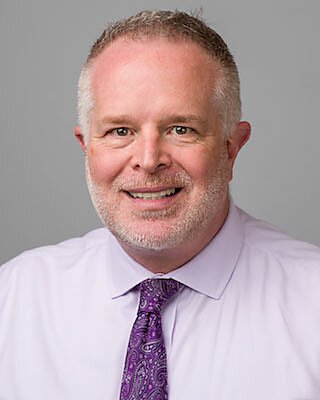 “What the Trump Administration Can Learn from the Jones Act”