A responsible policy in the Middle East, consistent with American security interests in the region, should be based on de‐​emphasizing U.S. alliances, including that with Saudi Arabia. It should also include a change in popular attitudes toward the United States’ supposed dependence on Middle Eastern oil.

Reshaping U.S. policy in the Middle East would enhance American security and help alter the perception that U.S. policies are guided by double standards. Maintaining a frail balance among all of Washington’s commitments in the region is becoming ever more costly, dangerous, and unnecessary. Americans are paying a heavy price to sustain a U.S. military and political presence there. A change is long overdue. 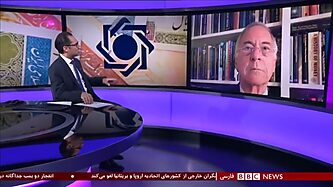 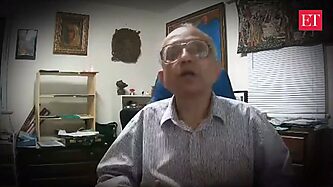 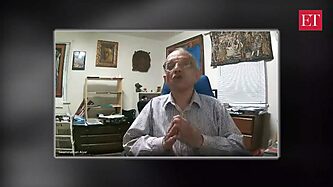 The Islamic Jesus: How the King of the Jews Became a Prophet of the Muslims

Islam without Extremes: A Muslim Case for Liberty

Where the Powerful Can Kill the Weak, as Long as They Pay

Now Is the Time to Shed Our Middle Eastern Burdens

Unforced Error: The Risks of Confrontation with Iran

Paved with Good Intentions: How Washington Created the Libya Hell

Securing Energy from the Gulf amid Geopolitical Strife: Japan, South Korea, and the GCC

By June Park and Emma Ashford. The Gulf States and Asia and the Indian Ocean: Ensuring the Security of the Sea Lanes. June 30, 2018.
END_OF_DOCUMENT_TOKEN_TO_BE_REPLACED

Testimony on Religious Freedom in Turkey

By Emma Ashford and Brad Stapleton. Cato Handbook For Policymakers.

Endless War in the Middle East