For decades, the Second Amendment was consigned to constitutional exile, all but erased from constitutional law textbooks and effectively banished from the nation’s courts. But no more. Recent developments in the law and in political culture have begun the process of returning the amendment to its proper place in our constitutional pantheon. Congress now has a historic opportunity, not simply to stave off new gun‐​control proposals, but to begin restoring Americans’ right to keep and bear arms.

By Trevor Burrus. National Review (Online).
In the ten years since the Court took a Second Amendment case, the lower courts have floundered to figure out what the decisions in Heller and McDonald mean.

Trevor Burrus discusses guns in America on the Preconceived Podcast 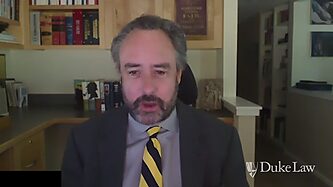 David B. Kopel participates in “Covid & Guns: A Conversation,” hosted by the Duke University School of Law 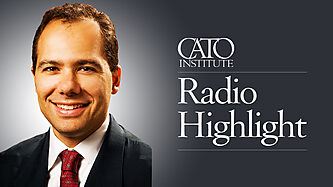 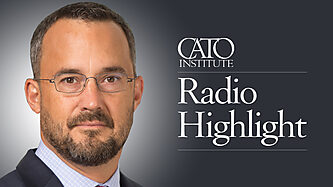 The Truth About Gun Control

The Samurai, the Mountie and the Cowboy

COVID-19 Could Change the Gun Control Debate for a Generation

The Mysterious Meaning of the Second Amendment

The Constitutional Police Power, In And After An Emergency

The Second Amendment Returns to SCOTUS

Keep the Kids Inside? Juvenile Curfews and Urban Gun Violence

The Costs and Consequences of Gun Control

More Friends of the Second Amendment: A Walk through the Amicus Briefs in McDonald v. City of Chicago

Keeping Pandora’s Box Sealed: Privileges or Immunities, The Constitution in 2020, and Properly Extending the Right to Keep and Bear Arms to the States

The Right to Keep and Bear Arms: 10 Years after Heller

22. Restoring the Right to Keep and Bear Arms

By Trevor Burrus, David B. Kopel, and Robert A. Levy. Cato Handbook For Policymakers.
END_OF_DOCUMENT_TOKEN_TO_BE_REPLACED

The Blue Tent Sky: How the Left’s War on Guns Cost Me My Son and My Freedom

The Heller Ruling, Five Years On