Saddam Hussein’s unexpected 1990 invasion of Kuwait forced 300, 000 Kuwaitis of Palestinian descent to flee into Jordan. By 1991, this large exogenous population shock increased Jordan’s population by about 10 percent. Jordanian law allowed these refugees to work, live, and vote in Jordan immediately upon entry. The refugees did not bring social capital that eroded Jordan’s institutions. On the contrary, we find that Jordan’s economic institutions substantially improved in the decade after the refugees arrived. Our empirical methodology employs difference‐​in‐​differences and the synthetic control method, both of which indicate that the significant improvement in Jordanian economic institutions would not have happened to the same extent without the influx of refugees. Our case study indicates that the refugee surge was the main mechanism by which Jordan’s economic institutions improved over this time. 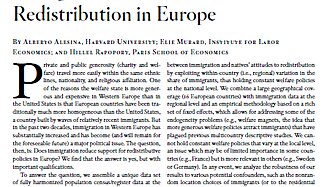 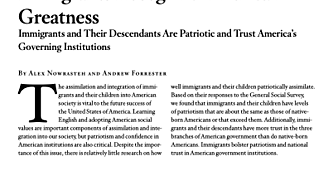