Ken Simon was the type of person who personified the American Dream. He was a man dedicated to preserving freedom for his country, having volunteered for the United States Marine Corps and served in World War II. After returning from the war, Ken established himself as a self‐​made entrepreneur in his hometown of Pittsburgh, PA. He purchased and built his small business into a successful enterprise that he later sold to a group of his employees. Ken believed in creating the life he and his family wanted to live—and seized every opportunity to make that dream a reality. 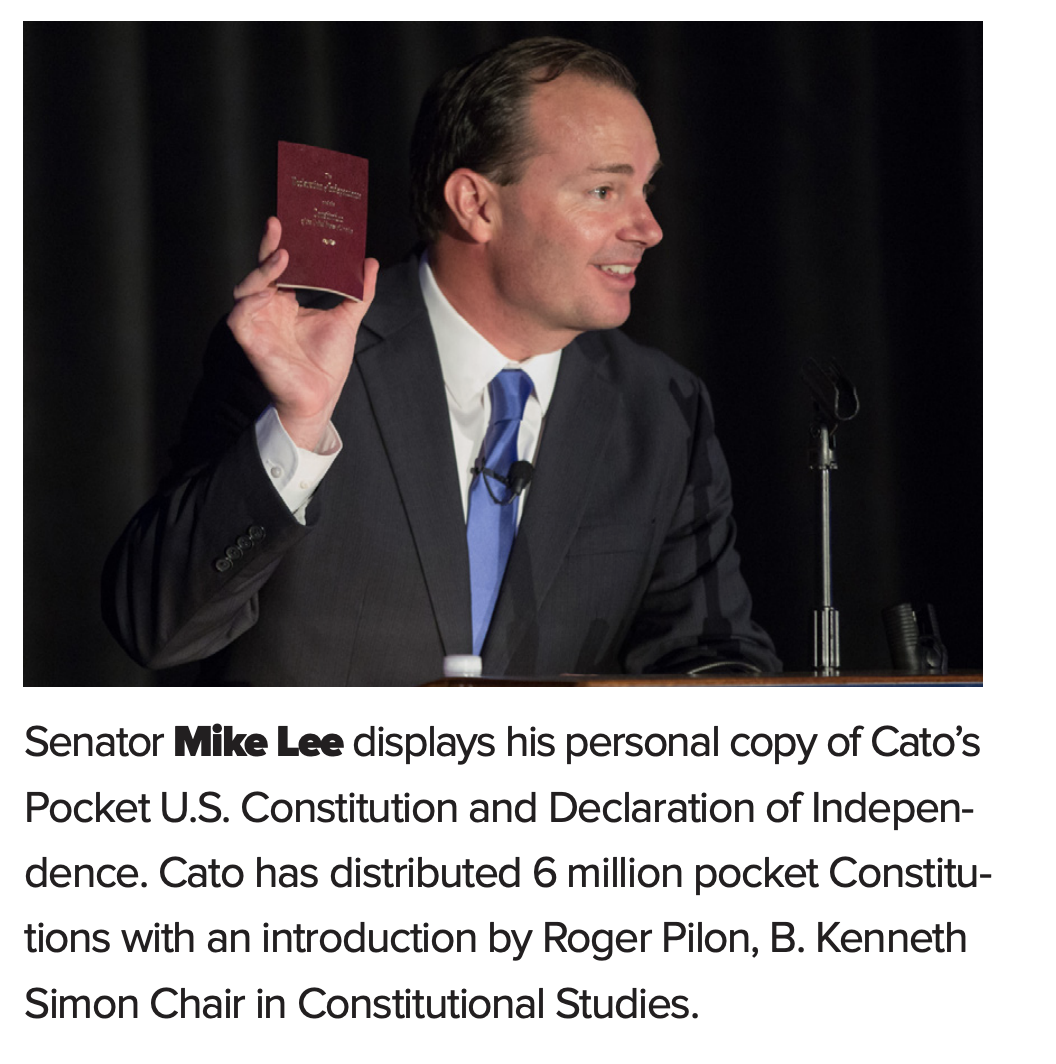 Ken deeply valued the principles that our country was founded on: the innate moral belief in freedom and liberty. These values provided the framework on which Ken built his life, and naturally brought him to the Cato Institute. In his later years, Ken engaged with Cato’s scholars who brought his ideals to the forefront of political discussion. In particular, Ken was drawn to the work of director of Cato’s Center for Constitutional Studies, Roger Pilon. Since joining Cato in 1989, Pilon and the constitutional studies team had advanced the unique philosophy that judges should be neither “active” nor “restrained” but instead should be responsible to the Constitution they swear to uphold. So, in 1998, with Ken thinking about the legacy for liberty he hoped to bestow for the benefit of all Americans, he was driven to support moving the idea of judicial engagement in the protection of liberty from the esoteric view of a small group of libertarians to the fundamental core of originalist jurisprudence. 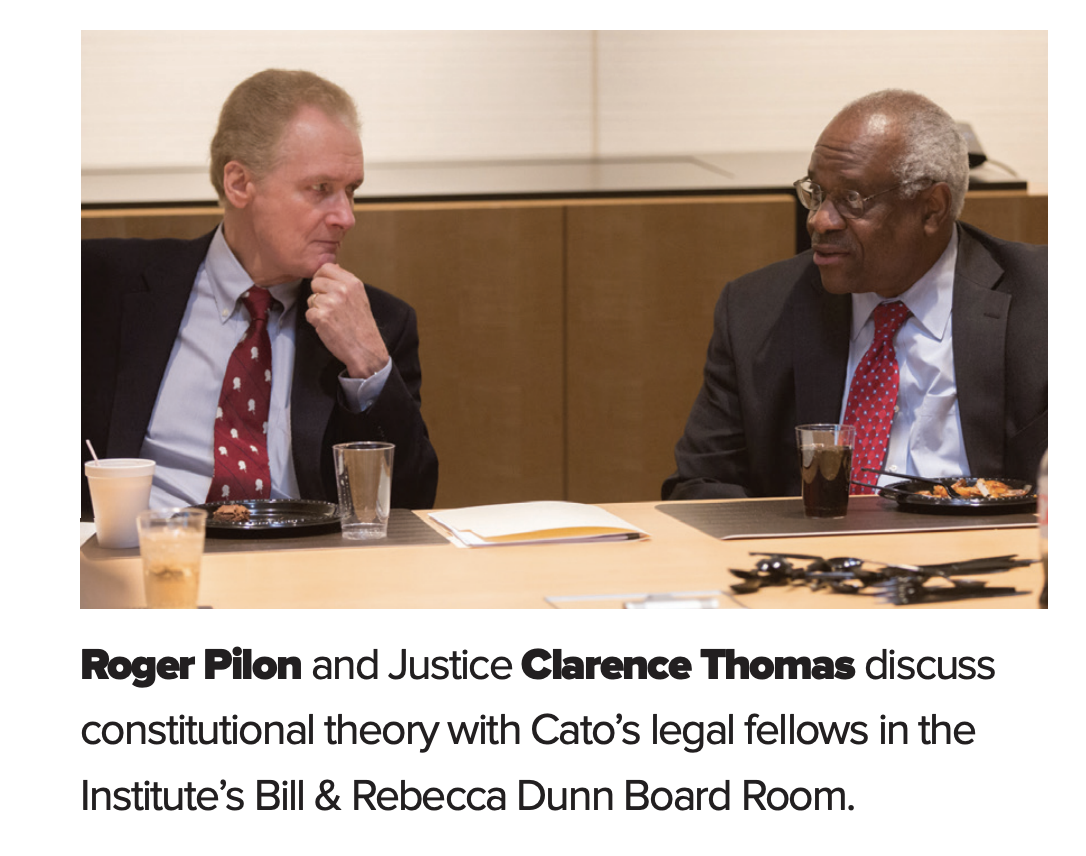 So to support the important work of Cato’s Center for Constitutional Studies, Ken made an endowed gift to create the B. Kenneth Simon Chair in Constitutional Studies. At the time of establishing the Simon Chair he noted, “I have followed the work of Cato, and of Roger Pilon in particular, for some time. It is important work that needs to reach the broadest possible audience. What could be more important in this country than reviving the idea of limited, constitutional government?” With his legacy gift, Ken provided the necessary investments for the inaugural Chair holder—Pilon—to accomplish some of his most impactful work such as developing an outstanding amicus brief program, raising issues and theories that have been cited in both majority and dissenting opinions, and launching one of Cato’s most successful ongoing projects, the annual Cato Supreme Court Review. At the announcement of the Simon Chair, Pilon remarked, “Judges must have a better understanding of the philosophy of the Constitution, including its natural‐​rights foundations, than many of them seem to have. The Constitution does not empower judges to be social engineers. At the same time, it does not allow them to be handmaidens to the political branches.”

The world is a better place for individual liberty, the rule of law, and the principles of the Constitution thanks to Pilon’s three decades as founding director of the Center for Constitutional Studies, made possible by Ken’s support of his work.

Ken truly embodied what it means to be a Cato Legacy Society member: he believed that freedom—above all else—must be fought for today and preserved for generations to come. The Cato Institute is proud to be a part of Ken’s personal legacy to secure the flames of liberty for our country’s future leaders.