Today, Secretary of Education Betsy DeVos testified before a Senate Appropriations subcommittee to defend the Trump administration’s proposed education budget, which would cut about $9 billion from around a $68 billion baseline. Taking it all in, you could easily get the impression that no state could ever possibly handle the education of their own children, at least financially.

As Sen. Jeanne Shaheen, D-N.H., protested during a discussion of eliminating the 21st Century Community Learning Centers program, "A state like New Hampshire doesn't have the funds to put together programs if you take away the federal dollars that support these at-risk kids."

Set aside that the 21st CCLC program was found largely ineffectual, if not a negative influence, by top-quality federal assessments. The immediate question is: If New Hampshire could not afford to pay for currently federal programs, assuming its taxpayers got to keep the money from federal cuts, who the heck could? The Live Free or Die State has the seventh-highest median household income in the country. 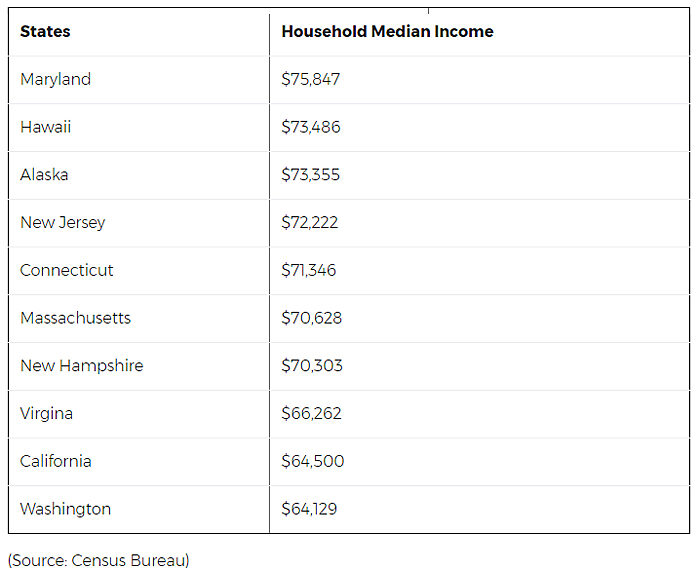 New Hampshire would have to be able to afford it. Or at least it absolutely should be able to.

You see, the money to pay for federal education programs has to come from somewhere. And from whence does it come? People — we call them taxpayers — who live in states.

Sooner or later the bill for federal education programs will come due. Acting like Washington funds them without real costs to taxpayers just puts off the day of reckoning.

When the federal government pays for something, including education, it does so by taking money and redistributing it. New Hampshire, as one of the wealthiest states, logically should be a net contributor, not a net taker, and hence should be more than able to pay for services currently furnished by Washington if state taxpayers were to keep their dough.

This leads to two disturbing conclusions:

1. Sen. Shaheen said something that is patently incorrect.

2. The federal government is uniquely able to pay for programs like the 21st CCLC because only it can repeatedly spend money it does not actually have. Of course, it does so by constantly expanding the yawning debt that real, but future, taxpayers will have to pay.

Sooner or later the bill for federal education programs will come due. Acting like Washington funds them without real costs to taxpayers just puts off the day of reckoning.

Busing and Blaine: The Coming Clash in Education