For many years, the threat of nuclear weapons seemed a relic of the Cold War. America and Russia together reduced their stockpiles to a fraction of their 1980’s peak, and it seemed as if the world was on a slow but steady path to eventual disarmament.

After so many decades living in fear of catastrophe, nuclear strategy moved offstage, with Washington’s attention more focused on the threats of terrorism and rogue states.

But in recent years, that attitude has been upended. The return of great‐​power competition and increasingly tense relations with Russia and China have frayed the consensus. America needs to retire and replace its aging weapons with a new generation of technology. 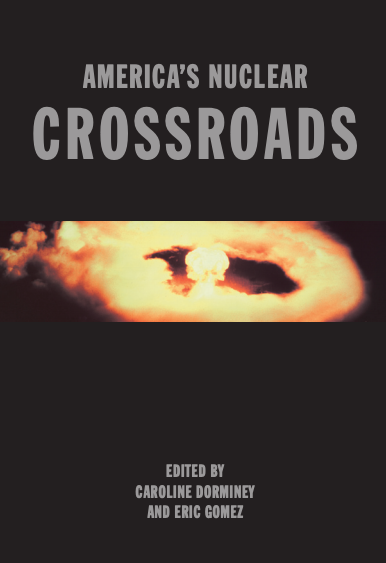 America’s Nuclear Crossroads, a new anthology from the Cato Institute edited by Caroline Dorminey and Eric Gomez, is a useful reference tool for policymakers as they navigate an increasingly complex nuclear security environment. As the United States adjusts to a changing global balance of power, nuclear deterrence is poised to return to a level of importance in national security not seen since the end of the Cold War. However, America’s nuclear strategy will have to contend with emerging issues such as arms control in a multipolar world, the evolution of strategic technology, and the new contours of great‐​power competition.

In nine chapters contributed by leading scholars in the field, America’s Nuclear Crossroads examines options for the modernization of the nuclear triad of submarine‐​launched missiles, bomber aircraft, and land‐​based intercontinental ballistic missiles. This includes an evaluation of the much‐​discussed option of eliminating one leg of the triad as well as fiscal estimates of a range of scenarios.

Other chapters address updating U.S. nuclear strategy for both great‐​power adversaries, Russia and China, as well as the risks of the militarization of space and how to handle nuclear proliferation in rogue states such as Iran and North Korea. Lastly the volume analyzes the prospects for arms control and the effects of a revived disarmament movement pushing for total abolition of nuclear weapons.