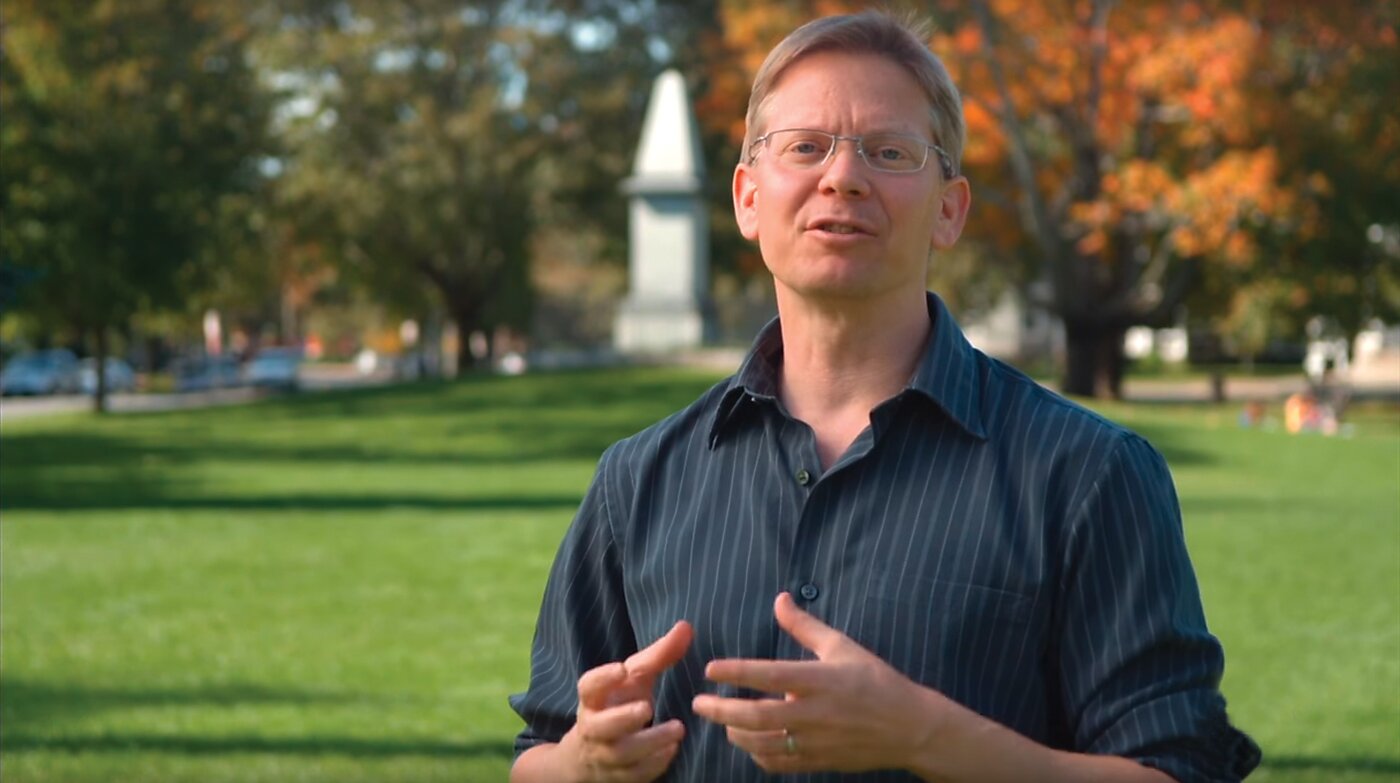 School Inc., Andrew Coulson’s three‐​part documentary on educational freedom, began airing on public television stations this spring and summer. So far, it’s been aired in 71 percent of all public television markets in the United States — and, consequently, has inspired a vicious backlash from teachers unions and left‐​leaning public school advocates.

Agitation over School Inc. began, in fact, even before it aired. Diane Ravitch, the former assistant secretary of education and well‐​known critic of school choice, published a blog excoriating PBS’s decision to air the documentary and concluding that it must be an effort to “curry favor with the Trump administration.” Ravitch called it “ironic and sad that public television would lend credibility to an attack on public education.” The Washington Post later published several write‐​ups of Ravitch’s attacks on School Inc., along with a response from PBS, which defended its “high editorial standards” and its commitment to “offer programs that reflect diverse viewpoints and promote civic dialogue.”

But School Inc.’s detractors were just getting started. In July, the National Education Association — the largest union in the country — at its national convention adopted an “official position of objection” to PBS’s airing of School Inc. It urged its members to contact PBS and voice their objection to its airing. The Daily Kos then launched a petition denouncing School Inc. and requesting that PBS air Ravitch’s response to School Inc.’s “right‐​wing propaganda” along with a pro–public school documentary. The petition gathered over 160,000 signatures. Media Matters also published an alarmed article on the documentary, expressing shock at School Inc.’s roots in the “radical, libertarian Cato Institute.”

Ravitch and others have demanded that PBS show the “other side” of the story — arguing that they should not air School Inc. at all, and especially not without a simultaneous rebuttal. But PBS noted in response that it has already aired criticisms of private education models in the past. Cato Institute scholars have often argued that it would be best to abolish public broadcasting altogether and avoid these politicized arguments over what it should or should not air — but as long as public TV claims to be “diverse” and objective, arguments for educational freedom have every right to be heard. Cato’s Neal McCluskey observed that, if anything, it is libertarian views that are underrepresented in public broadcasting. And as for the accusations of PBS’s political motives in airing School Inc., McCluskey wrote, “Of course, public schooling is intentionally controlled by those with the most political power, so if one worries about PBS currying favor with Trump, one ought to be sleepless over the far more immense threats to freedom and equality under the law with government‐​run schools.”

School Inc.’s success is remarkable for a pro–school-choice documentary. It was the life’s work of Andrew Coulson, the former director of the Cato Institute’s Center for Educational Freedom and author of Market Education: The Unknown History. Coulson tragically passed away before he could see it air, but Bob Chitester of Free To Choose Media fought to see the project through at PBS. Coulson’s documentary is a charmingly personal exploration of education, which sees Coulson travel around the world to find places where education is working — from Chile’s flourishing private school networks to Korea’s underground tutors who are so successful, they’ve become millionaires. He invites viewers to wonder whether it’s a coincidence that the things these places have in common are freedom, parental choice, and profit motives.