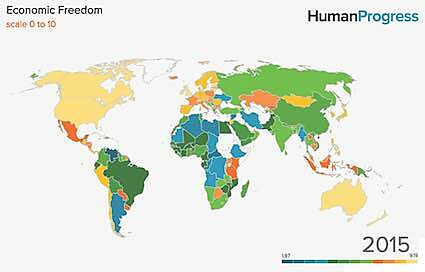 Human​Progress​.org, Cato’s project to document the improving state of the world with data, charts, and maps, unveiled its new design in March. It features a more intuitive interface and modern design that make it easier than ever for scholars, students, and members of the public to explore the site’s wealth of data and articles on how the world is getting better. 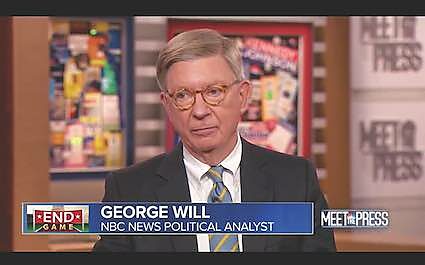 CATO LEADS FIGHT ON QUALIFIED IMMUNITY
In April, Washington Post columnist George F. Will cited the Cato Institute’s new project opposing the doctrine of qualified immunity during an appearance on Meet the Press. “There should be a national discussion — and it’s going to be one led by the Cato Institute — about qualified immunity for public officials, including policemen,” said Will.