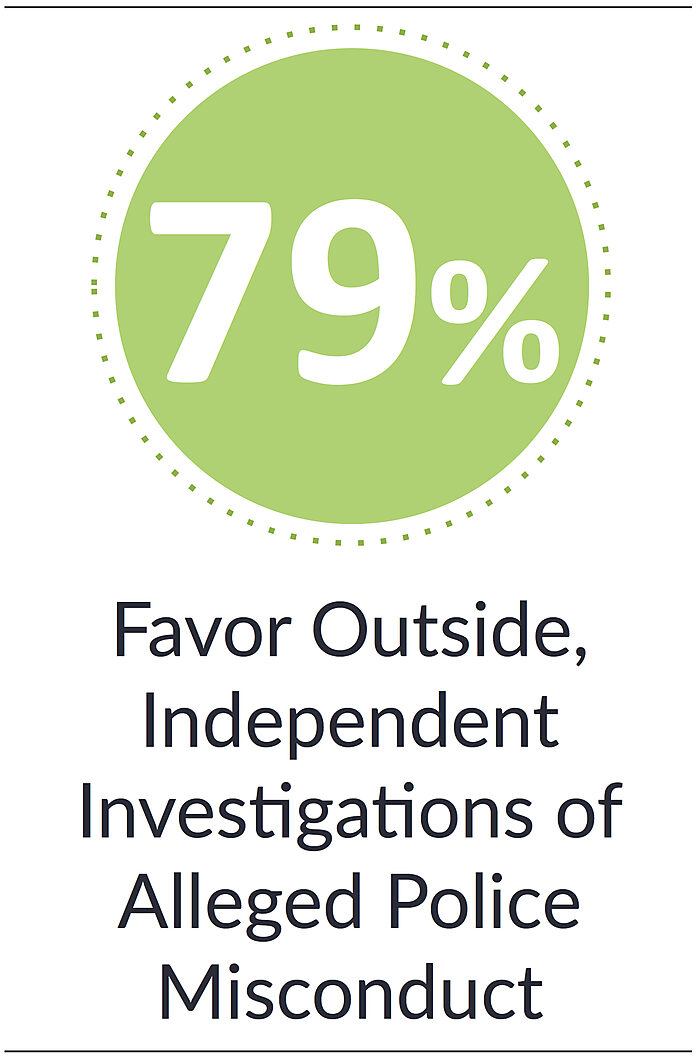 72 USCCR, "Revisiting Who Is Guarding the Guardians? A Report on Police Practices and Civil Rights in America," U.S. Commission on Civil Rights, November 2000, http://www.usccr.gov/pubs/guard/main.htm.