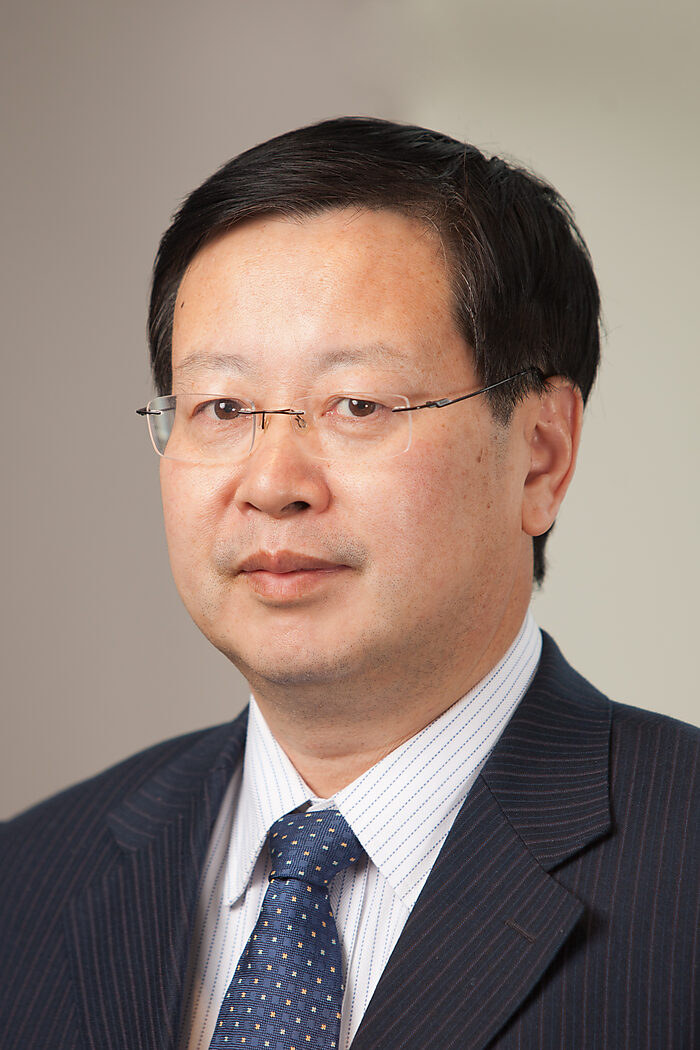 Xia Yeliang was a visiting fellow at the Cato Institute’s Center for Global Liberty and Prosperity. His work focused on the institutional and policy reforms China must make to become a modern, free society. His research interests include economic history, institutional economics, and macro‐​economic and other public policy. Prior to joining Cato, Xia was a professor in the Department of Economics at Peking University, where he had taught since 2000. He was dismissed from Peking University in October 2013 because of his outspoken criticism of China’s Communist Party and his advocacy of democracy and human rights. He was a visiting scholar at Stanford University (September 2012 to August 2013), a visiting professor at the University of California at Los Angeles (July 2011 to July 2012) and a visiting scholar at the University of California, Berkeley (August 2005 to July 2006). Xia was among the original signatories of Charter 08, a 2008 manifesto calling for basic freedoms, constitutional democracy, and respect for human rights, and was a founder of the Cathay Institute of Public Affairs, a market‐​liberal think tank in China. Xia earned an MA and a PhD in economics from Fudan University in Shanghai in 1996 and 2000, respectively. 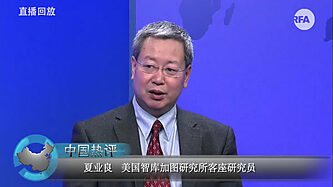 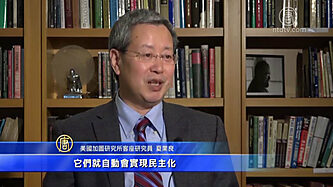 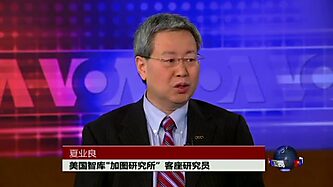 The Deteriorating State of Human Rights in China

The Logic of the Market: An Insider’s View of Chinese Economic Reform