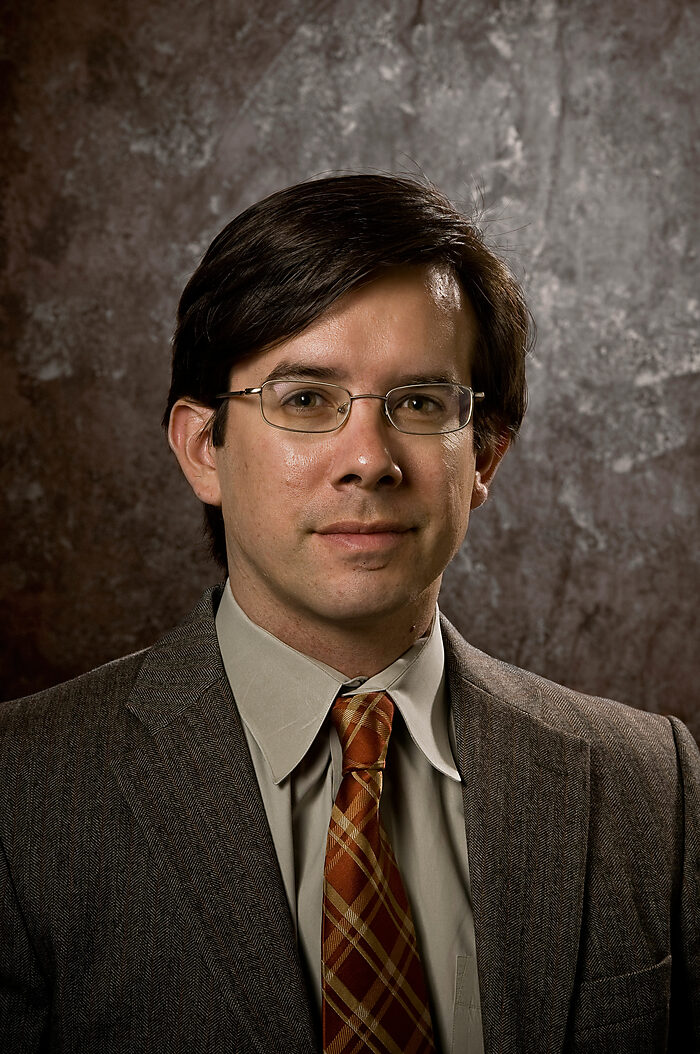 Will Wilkinson was a research fellow who works on a wide range of issues at the intersection of political philosophy, psychology, and economics. He has authored major studies on the moral dimensions of Social Security reform, the policy implications of happiness research, and economic inequality. He is also editor of Cato Unbound, the Institute’s online forum of big ideas. Prior to joining Cato, Wilkinson was the academic coordinator of the Social Change Project and the Global Prosperity Initiative for the Mercatus Center at George Mason University, where his work concentrated on the mechanisms of social change and the role of institutions in economic development. He has also served as a program director for the Institute for Humane Studies. Wilkinson’s writing has appeared in The Economist, The Atlantic, Forbes, Reason, Policy, Prospect, Slate, the Philadelphia Inquirer, and other publications. He has been a regular contributor to the radio program Marketplace, appears frequently on Bloggingheads TV, and is an online columnist for The Week magazine.

The Welfare of Nations 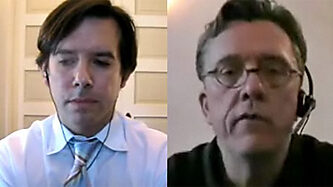 Bradley Manning’s Guilt — and Ours

The Progressive Fallacy on Free Speech

By Will Wilkinson. The Week. February 19, 2010.
END_OF_DOCUMENT_TOKEN_TO_BE_REPLACED

New at Cato Unbound: Monetary Lessons from the Not‐​So‐​Great Depression

By Will Wilkinson. April 8, 2009.
END_OF_DOCUMENT_TOKEN_TO_BE_REPLACED

In Pursuit of Happiness Research: Is It Reliable? What Does It Imply for Policy?

The Moral Consequences of Economic Growth by Benjamin M. Friedman

Understanding the Process of Economic Change by Douglass C. North

By Will Wilkinson. Winter 2005.
END_OF_DOCUMENT_TOKEN_TO_BE_REPLACED

The Welfare of Nations

The Psychology of Evil: The Lucifer Effect in Action