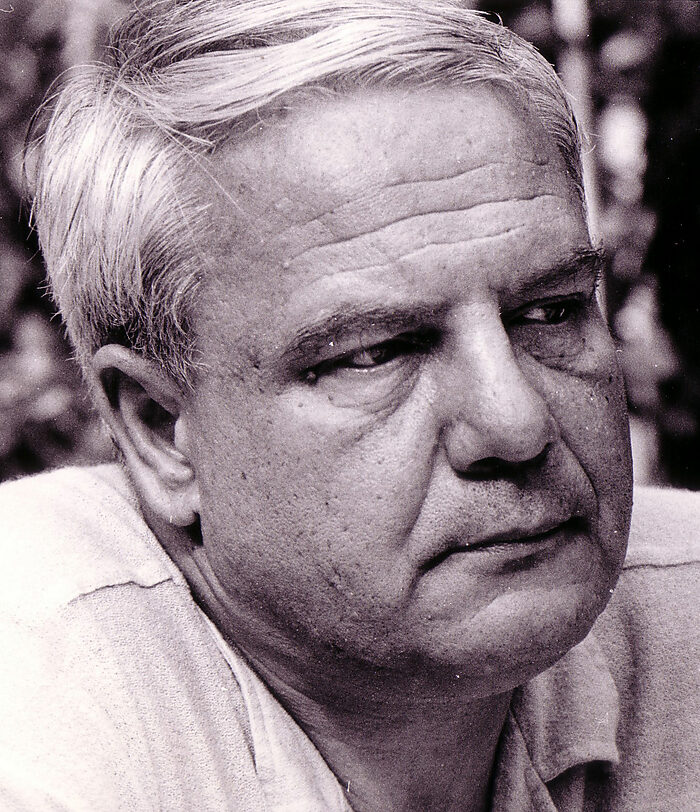 Vladimir Bukovsky was a senior fellow at the Cato Institute. Bukovsky is a former Soviet political dissident, author, and activist. He spent a total of twelve years in Soviet prisons, labor camps, and forced‐​treatment psychiatric hospitals. Bukovsky was the author and editor of various books describing his experience. He managed to smuggle out of the archives a series of documents including KGB reports to the Central Committee, which were later published electronically under the name Soviet Archives. The collection of documents was later massively quoted in Bukovsky’s Judgement in Moscow (1994) based on his experience in 1992 with what he had hoped would be a Nuremberg‐​style trial for the CPSU before the Constitutional Court of Russia. He was also the author of Soul of Man Under Socialism (1979), To Build a Castle: My Life as a Dissenter (1979), and Soviet Hypocrisy and Western Gullibility (1987). Settled in Cambridge, England, since 1976, he had in recent years repeatedly called for Russian liberals to stand up to Prime Minister Vladimir Putin’s unconstitutional behavior. In 2004 he was one of the founders of the Committee 2008 whose purpose is to ensure free and fair elections in Russia. Bukovsky passed away in 2019.

The Power of Memory and Acknowledgment

The Power of Memory and Acknowledgement

Vladimir Bukovsky discusses the legacy of the Soviet Union.