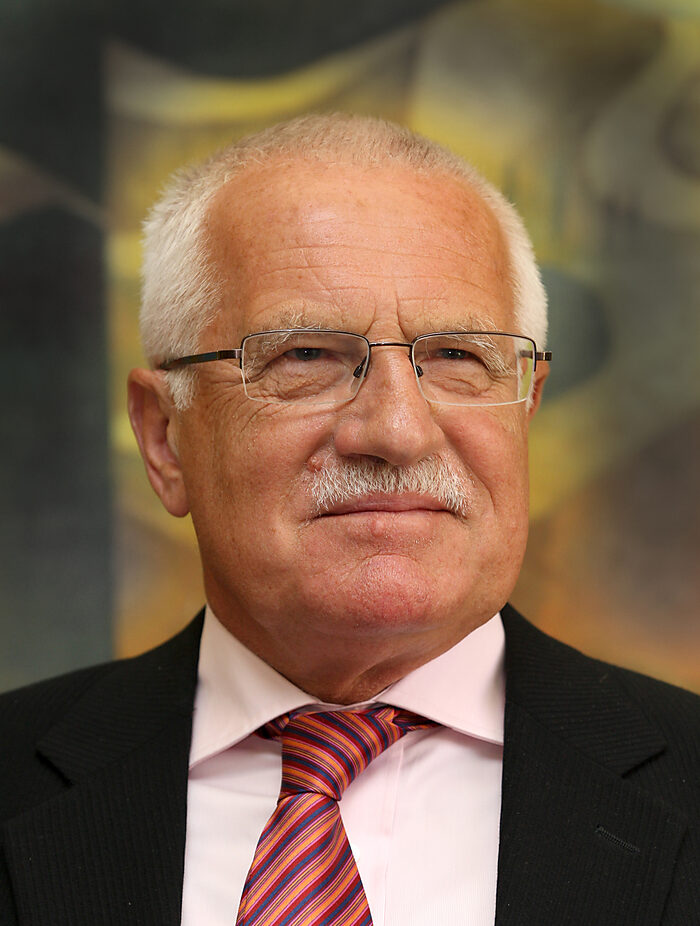 Václav Klaus was a distinguished senior fellow at the Cato Institute. From 2003 until March 2013, Klaus was the President of the Czech Republic. In the communist era he was a researcher at the Institute of Economics of the Czechoslovak Academy of Sciences. Later he was forced to leave the Academy of Sciences for political reasons and worked in various positions in the Czechoslovak State Bank.

Klaus began his political career in 1989 as finance minister. At the end of 1990, he became the chairman of the Civic Forum, at the time the country’s strongest political entity. In April 1991, he co‐​founded the Civic Democratic Party and remained its chairman until December 2002. Václav Klaus won parliamentary elections in June 1992 and became prime minister of the Czech Republic, overseeing the “Velvet Divorce” of the Czechoslovak Federation. In 1996, he successfully defended his post as prime minister. After the break‐​up of his governing coalition, he became chairman of the Chamber of Deputies in 1998 for four years. He was elected as the President of the Czech Republic in February 2003 and re‐​elected for the second five‐​year term in February 2008.

Václav Klaus studied at the Prague School of Economics, where he currently holds professorship in finance. 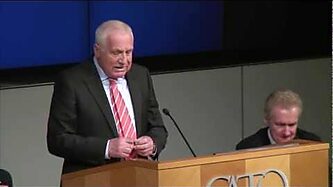 The European Crisis Continues: No Solution on the Horizon (V&aacuteclav Klaus Part II) 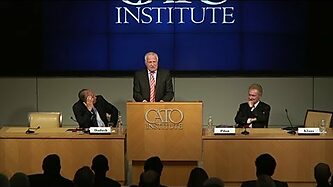 The European Crisis Continues: No Solution on the Horizon (Václav Klaus Part I)

When Will the Eurozone Collapse?

Environmentalism and Other Challenges of the Current Era

The Economic Transformation of the Czech Republic: Challenges Faced and Lessons Learned

Hayek, the End of Communism, and Me

The Illusions of European Integration

The European Crisis Continues: No Solution on the Horizon