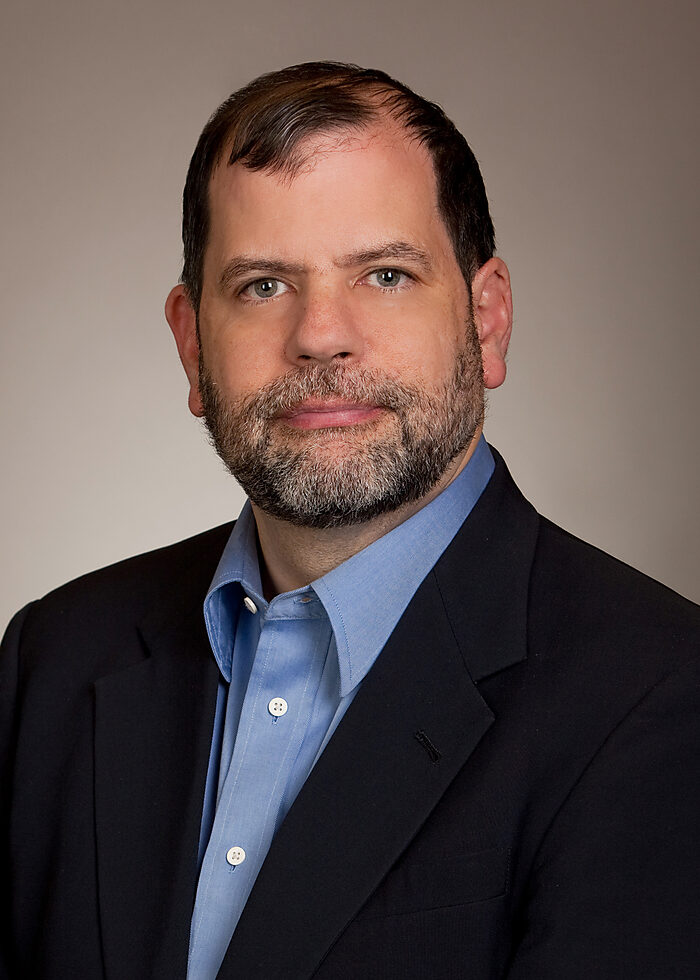 Tyler Cowen is a professor of economics at George Mason University, as well as director of the Mercatus Center and the James Buchanan Center. Dubbed a “cult hero” by New York magazine, Cowen is the favorite cultural critic of the economically literate.

Cowen’s most recent book, Discover Your Inner Economist: Use Incentives to Fall in Love, Survive Your Next Meeting, and Motivate Your Dentist, was described in The Economist as “economics in Ludwig von Mises’s formulation of a ‘logic of choice.’ ” Cowen’s previous works include: Good & Plenty: The Creative Successes of American Arts Funding; Markets and Culture Voices: Liberty vs. Power in the Lives of the Mexican Amate Painters; Creative Destruction: How Globalization Is Changing the World’s Cultures; What Price Fame?; In Praise of Commercial Culture; and The Theory Of Market Failure, published by the Cato Institute. Cowen is a monthly contributor to the New York Times. His writings have also appeared in The Wall Street Journal, the Washington Post, the Los Angeles Times, Slate, Reason, and Forbes.

Cowen is co‐​author of the popular economics weblog Marginal Revolution.

Tyler Cowen participates in the webinar, “Big Business: A Love Letter to an American Anti‐​Hero,” hosted by the Adam Smith Society 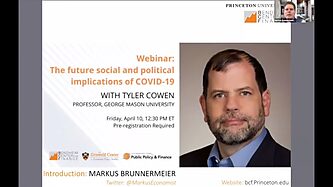 Tyler Cowen participates in the webinar, “Cowen on the future social and political implications of COVID-19,” hosted by Princeton Economics

How an Insurance Mandate Could Leave Many Worse Off

Too Few Regulations? No, Just Ineffective Ones

This Global Show Must Go On

Is Our Culture in Decline?

The New Art of Centeral Banking by M. L. Burstein

Is Slow Growth the New Normal?

Discover Your Inner Economist: Use Incentives to Fall in Love, Survive Your Next Meeting, and Motivate Your Dentist