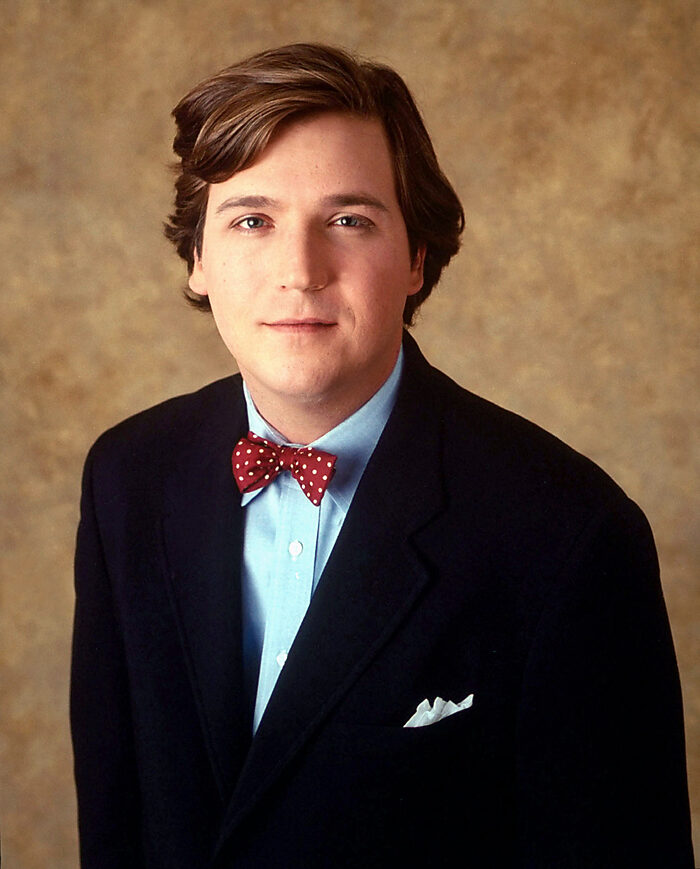 Tucker Carlson was a non‐​resident senior fellow with the Cato Institute from 2009 through 2015. Carlson is a veteran political commentator and journalist, hosting a number of shows across all three of the major cable news networks and on PBS.

A longtime writer, Carlson has reported from around the world, including dispatches from Iraq and Lebanon. He has been a columnist for New York magazine and Reader’s Digest, as well as writing for Esquire, the New York Times Magazine, and The Daily Beast. In 2009, Carlson launched the right‐​leaning news site TheDai​ly​Caller​.com. Carlson began his journalism career at the Arkansas Democrat‐​Gazette newspaper in Little Rock. In 2006, he competed on ABC’s Dancing with the Stars.

When he accepted the role in 2009, Carlson remarked that “I’ve admired the Cato Institute since I first read its publications, passed around like samizdat on my college campus. When I moved to Washington, I discovered that my impression of Cato had been right: The people I met there were some of the smartest, bravest and most interesting in the city. While others are blinded by expedience or group think, Cato stands on principle, always. I’m honored to be affiliated with it.”

The Decline and Fall of the Republican Party

Succeeding in the World of Media and Policy, with Tucker Carlson

Ending the Global War on Drugs