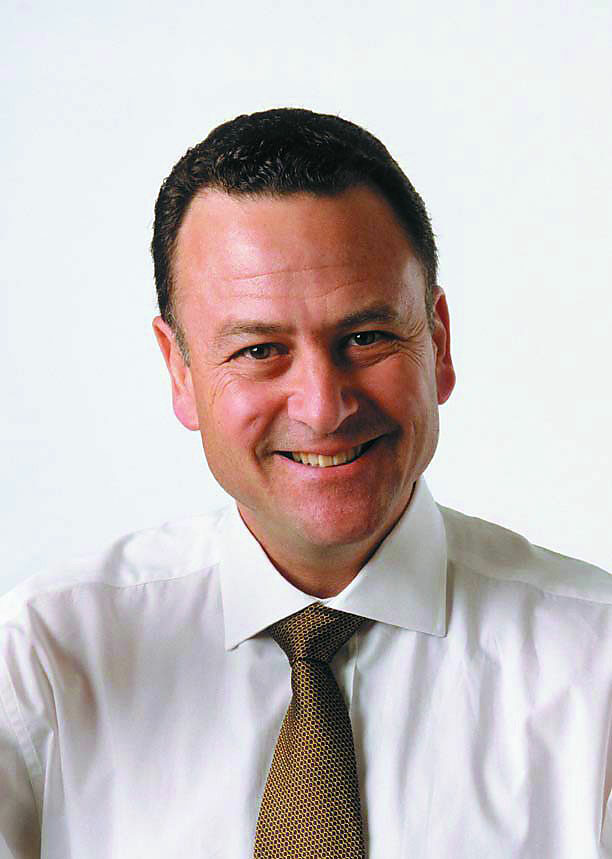 Tony Leon was a visiting fellow at the Cato Institute’s Center for Global Liberty and Prosperity until January 2009. While at the Center, he researched the state of liberal democracy on the African continent.

For nearly twenty years Tony Leon has been a Member of Parliament in South Africa, and for thirteen years he led the Democratic Alliance and its predecessor. He is the longest serving Leader of the Opposition in Parliament since the advent of democracy in April 1994.

He led and grew his party from its marginal position on the brink of political extinction into the second largest political force in South Africa. Nelson Mandela, South Africa’s former President, called Leon “A leader whose dynamism and capacity for analysis keeps everyone on their toes.” R.W. Johnson, South African author and former head of the Helen Suzman Foundation, wrote that Leon “is by far the most successful leader the South African liberal tradition has had.”

A trained lawyer, Tony Leon actively participated in the critical constitutional negotiations which led to the birth of a democratic South Africa and served as a co‐​chairperson of the Constitutional Assembly’s Theme Committee on Fundamental Rights. He has been at the forefront of national and international events, both as a front‐​ranking parliamentarian and renowned orator and writer and as a Vice‐​President of Liberal International.

Tony Leon has been widely published in academic journals and in the media and has authored articles for Time Magazine, The Spectator, Harvard International Review, The Sydney Morning Herald and The Daily Telegraph. He has published two books: “Hope and Fear: Reflections of a Democrat” (Jonathan Ball 1998) and “On the Contrary: Leading the Opposition in a Democratic South Africa” (Jonathan Ball 2008).

After standing down from the leadership of the opposition in May 2007, he was awarded a Fellowship at the Institute of Politics, John F Kennedy School of Government, Harvard University.

He was born and educated in KwaZulu Natal, graduated BA.LLB from the University of the Witwatersrand, Johannesburg, and is a qualified attorney. His home is in Cape Town.

Jacob Zuma and the Future of South Africa 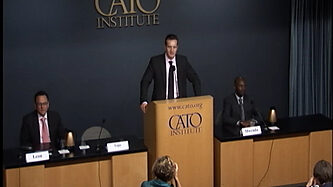 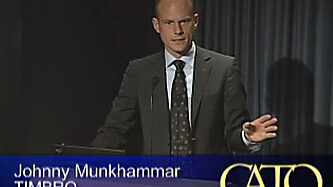 Statement on the Death of Helen Suzman

The State of Liberal Democracy in Africa: Resurgence or Retreat?