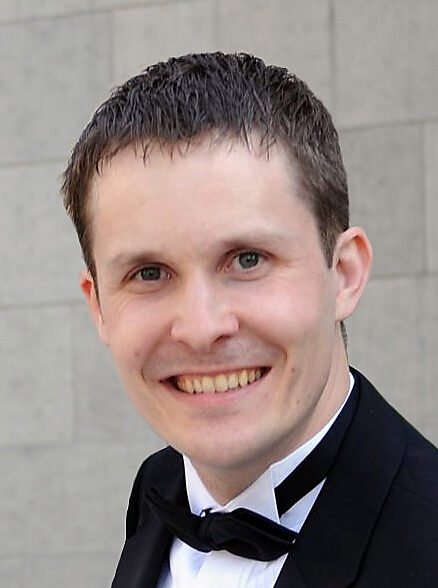 Timothy B. Lee was a staff writer and later adjunct scholar at the Cato Institute. He covers tech policy for Ars Technica and blogs at Forbes​.com. He has written extensively about copyright and patent law, civil liberties, online privacy, and network neutrality regulation. His writings have appeared in numerous publications, including the New York Times, Slate, Wired​.com, and Reason magazine. While earning his master’s degree in computer science at Princeton, he was the co‐​author of RECAP, a software project that promotes public access to federal court records.

Bitcoin, the Poor and Regulation

Why Inflation Isn’t a Moral Issue

How Social Media Can Promote, or Hinder, Individual Liberty

The Dangers of Network Neutrality Regulation