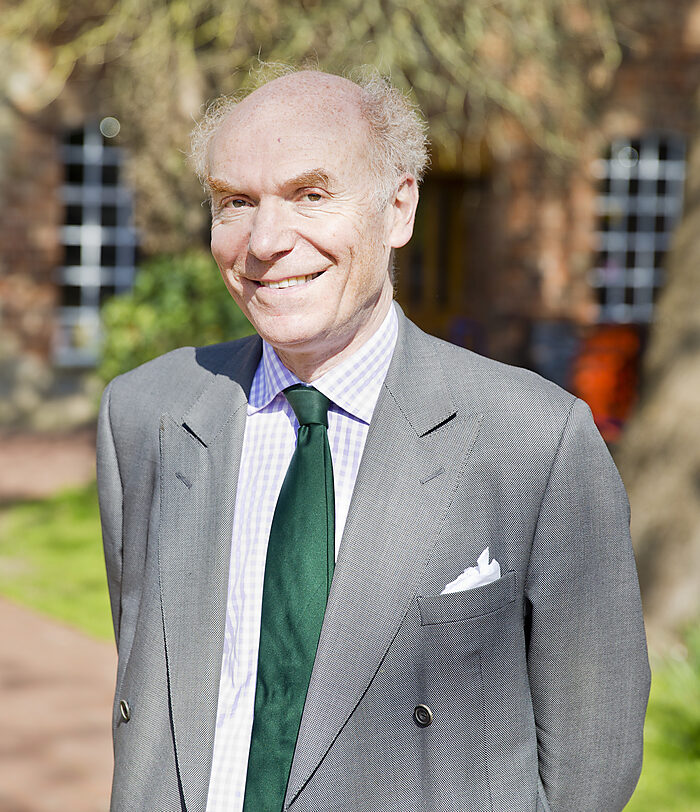 While doing this research, Professor Kealey learned how distorting government money could be to the scientific enterprise. In 1996 he published his first book The Economic Laws of Scientific Research where he argued that, contrary to the conventional wisdom, governments need not fund science. His second book, Sex, Science and Profits (2008) argues that science is not a public good but, rather, is organized in invisible colleges, thereby making government funding irrelevant. Both works are recognized as vital contributions to the study of science and public policy. He also contributed a chapter to libertarianism.org’s Visions of Liberty.

Professor Kealey trained initially in medicine at Bart’s Hospital Medical School, London. He studied for his doctorate at Oxford University, where he worked first as a Medical Research Council Training Fellow and then as a Wellcome Senior Research Fellow in Clinical Science.

Like many other great advances in the field, it was not government‐​funded.

South Korea Listened to the Experts

Terence Kealey with Caleb O. Brown on the role of science in a pandemic

The Role of Science During Pandemic 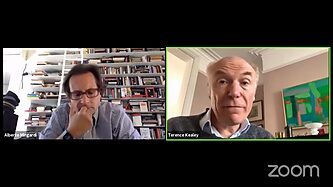 South Korea Listened to the Experts

How Reagan and Thatcher Made Americans and Britons Happier

More Breakfast Science to Sink Your Teeth Into

More Proof That Breakfast Is a Dangerous Meal

Why Does the Federal Government Issue Damaging Dietary Guidelines? Lessons from Thomas Jefferson to Today

Governments Need Not Fund Science (at Least, Not for Economic Reasons)

#CatoConnects: The Science of Nutrition and Public Choice