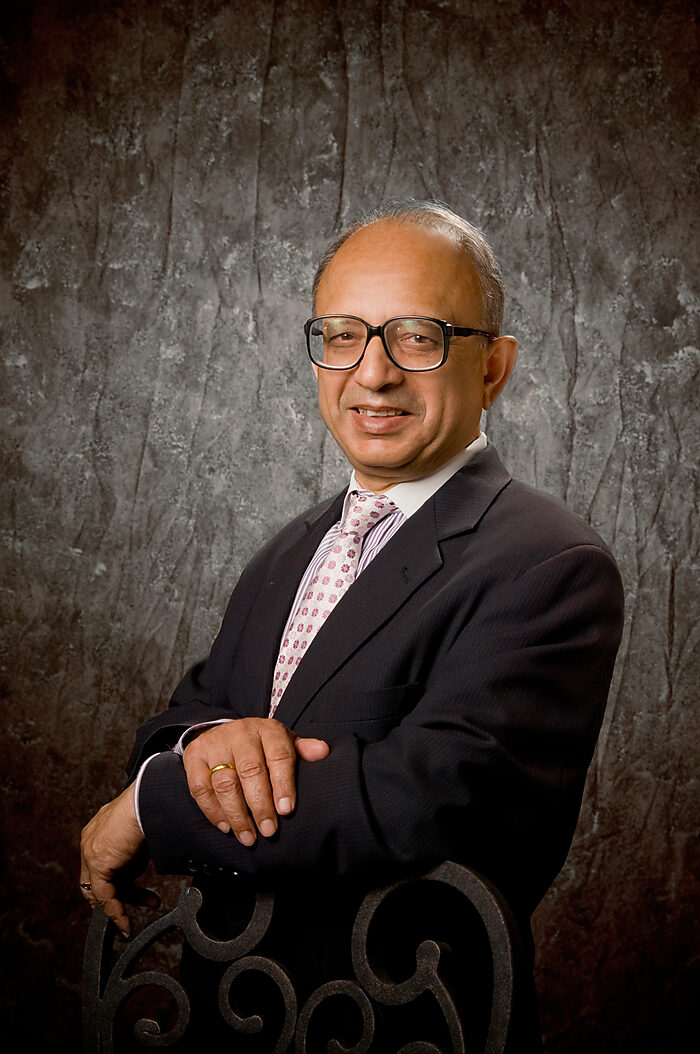 Swaminathan S. Anklesaria Aiyar is a research fellow at the Cato Institute with a special focus on India and Asia. His research interests include economic change in developing countries, human rights and civil strife, political economy, energy, trade, and industry. He is a prolific columnist and TV commentator in India, well‐​known for a popular weekly column titled “Swaminomics” in the Times of India. He is the author of Escape from the Benevolent Zookeepers—The Best of Swaminomics (New Delhi: Times of India, 2008) and has been called “India’s leading economic journalist” by Stephen Cohen of the Brookings Institution. He has been the editor of India’s two biggest financial dailies, the Economic Times and Financial Express, and was also the India correspondent of The Economist for two decades. He has frequently been a consultant to the World Bank and Asian Development Bank. Swami spends part of the year in India and part in the United States. He holds a master’s degree in economics from Oxford University, United Kingdom.

Why India Needs to Scrap Its Sedition Law

Jesus Christ taught that it is not enough to love your friends. You must also love your enemies. Had he preached his gospel in India today, he could been arrested for sedition, amidst applause from the viewers of many a television news channel. 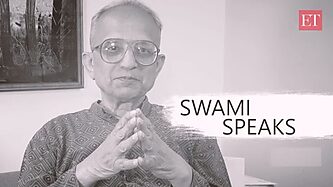 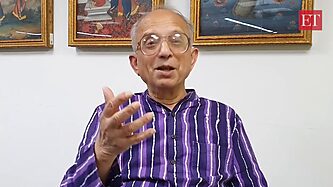 Swaminathan S. Anklesaria Aiyar discusses how the Coronavirus could impact the Indian economy on The Economic Times 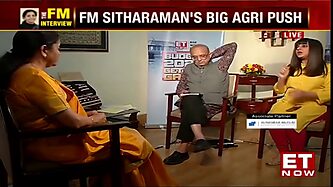 Economic Freedom of the States of India: 2013

Economic Freedom of the States of India: 2012

Economic Freedom of the States of India: 2011

Why India Needs to Scrap Its Sedition Law

A Burst of Privatization Looks Imminent in India

How Capitalism Is Undermining the Indian Caste System

How President Obama Can Make His India Trip Meaningful

Socialism and School Choice in India

By Swaminathan S. Anklesaria Aiyar. Escape from the Benevolent Zookeepers. 2008.

Crisis Prevention through Global Surveillance: A Task beyond the IMF

Small States: Not Handicapped and Under‐​Aided, but Advantaged and Over‐​Aided

China and India: Learning from Each Other—Reforms and Policies for Sustained Growth by Jahangir Aziz, Steven Dunaway, and Eswar Prasad, eds.

Magna Carta and the Rule of Law around the World

India Grows at Night: A Liberal Case for a Strong State