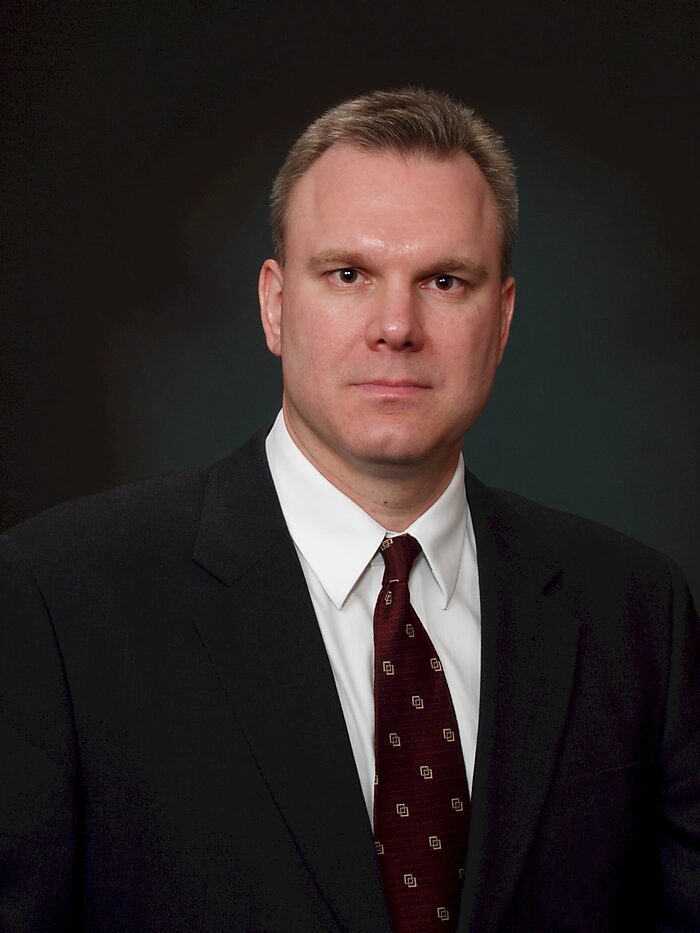 Stuart Anderson is an adjunct scholar at the Cato Institute and executive director of the National Foundation for American Policy. From August 2001 to January 2003, he served as executive associate commissioner for Policy and Planning and Counselor to the Commissioner at the Immigration and Naturalization Service. He spent four and a half years on Capitol Hill on the Senate Immigration Subcommittee, first for Senator Spencer Abraham and then as Staff Director of the subcommittee for Senator Sam Brownback. Prior to that, Stuart was Director of Trade and Immigration Studies at the Cato Institute, where he produced reports on the military contributions of immigrants and the role of immigrants in high technology. Stuart has published articles in the Wall Street Journal, New York Times, Los Angeles Times, and other publications. He has an M.A. from Georgetown University and a B.A. in Political Science from Drew University.

Policy analysts, economists, political scientists, journalists, and advocates from around the world offer new policy suggestions that future Congresses could use to liberalize the legal immigration system. 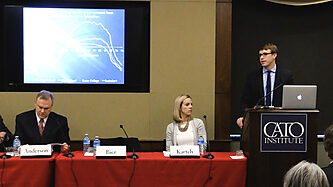 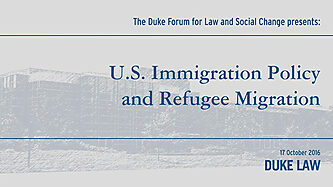 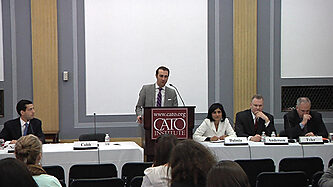 Cutting Immigration Myths Down to Size

Time to Stop Sanctioning the World

GOP Plan Gives a Citizenship Path to Only Half of Trump’s 1.8 Million