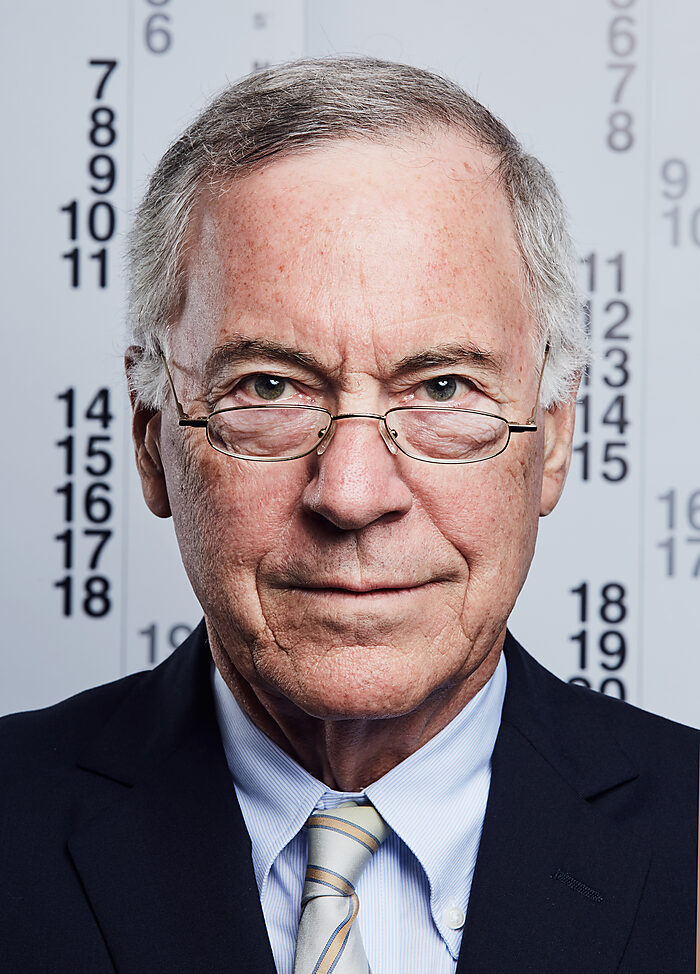 Steve H. Hanke is a Professor of Applied Economics and Founder & Co‐​Director of the Institute for Applied Economics, Global Health, and the Study of Business Enterprise at The Johns Hopkins University in Baltimore. He is a Senior Fellow and Director of the Troubled Currencies Project at the Cato Institute in Washington, D.C., a Senior Advisor at the Renmin University of China’s International Monetary Research Institute in Beijing, a Special Counselor to the Center for Financial Stability in New York, a contributing editor at Central Banking in London, and a contributor at National Review. Prof. Hanke is also a member of the Charter Council of the Society of Economic Measurement and of Euromoney Country Risk’s Experts Panel.

In the past, Prof. Hanke taught economics at the Colorado School of Mines and at the University of California, Berkeley. He served as a Member of the Governor’s Council of Economic Advisers in Maryland in 1976–77, as a Senior Economist on President Reagan’s Council of Economic Advisers in 1981–82, and as a Senior Advisor to the Joint Economic Committee of the U.S. Congress in 1984–88. Prof. Hanke served as a State Counselor to both the Republic of Lithuania in 1994–96 and the Republic of Montenegro in 1999–2003. He was also an Advisor to the Presidents of Bulgaria in 1997–2002, Venezuela in 1995–96, and Indonesia in 1998. He played an important role in establishing new currency regimes in Argentina, Estonia, Bulgaria, Bosnia‐​Herzegovina, Ecuador, Lithuania, and Montenegro. Prof. Hanke has also held senior appointments in the governments of many other countries, including Albania, Kazakhstan, the United Arab Emirates, and Yugoslavia.

Prof. Hanke has been awarded honorary doctorate degrees by the Universidad San Francisco de Quito (2003), the Free University of Tbilisi (2010), Istanbul Kültür University (2012), the Bulgarian Academy of Sciences (2013), Varna Free University (2015), the Universität Liechtenstein (2017), and the D.A. Tsenov Academy of Economics (2018) in recognition of his scholarship on exchange‐​rate regimes. He is a Distinguished Associate of the International Atlantic Economic Society, a Distinguished Professor at the Universitas Pelita Harapan in Jakarta, Indonesia, a Professor Asociado (the highest honor awarded to international experts of acknowledged competence) at the Universidad del Azuay in Cuenca, Ecuador, a Profesor Visitante at the Universidad Peruana de Ciencias Aplicadas (the UPC’s highest academic honor), and the Gottfried von Haberler Professor at the European Center of Austrian Economics Foundation (ECAEF) in Liechtenstein. In 1998, he was named one of the twenty‐​five most influential people in the world by World Trade Magazine. In 2020, Prof. Hanke was named a “Knight of the Order of the Flag” by Albanian President Ilir Meta.

Prof. Hanke is a well‐​known currency and commodity trader. Currently, he serves as Chairman of the Supervisory Board of Advanced Metallurgical Group N.V. in Amsterdam and Chairman Emeritus of the Friedberg Mercantile Group, Inc. in Toronto. During the 1990s, he served as President of Toronto Trust Argentina in Buenos Aires, the world’s best‐​performing emerging market mutual fund in 1995.

Prof. Hanke and his wife, Liliane, reside in Baltimore and Paris.

Venezuela’s Maduro has realized that official dollarization is the only way to curb hyperinflation. Here’s a blueprint for how he should proceed. 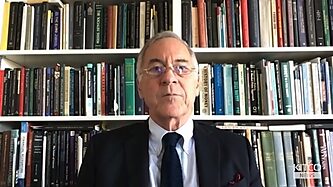 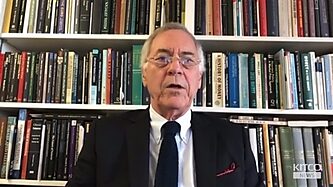 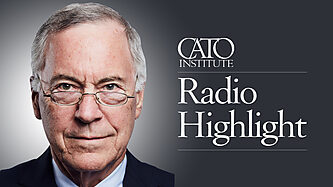 The Revolution In Development Economics

Russian Currency and Finance: A Currency Board Approach to Reform

The World’s Most – And Least – Miserable Countries in 2016

The Results Are In: The IMF’s Venezuela Inflation Guesstimate Was Way Off

Zimbabwe: From Hyperinflation to Growth

The Dominican Republic: Resolving the Banking Crisis and Restoring Growth

In Love with the Lev

Hyperinflation in the General Government: German Occupied Poland During the Second World War

Bank Regulation as Monetary Policy: Lessons from the Great Recession

How to Make Medicine Safe and Cheap

Remarks on Money: How the Destruction of the Dollar Threatens the Global Economy — and What We Can Do about It by Steve Forbes and Elizabeth Ames

Some Reflections on Bulgaria and the Way Forward