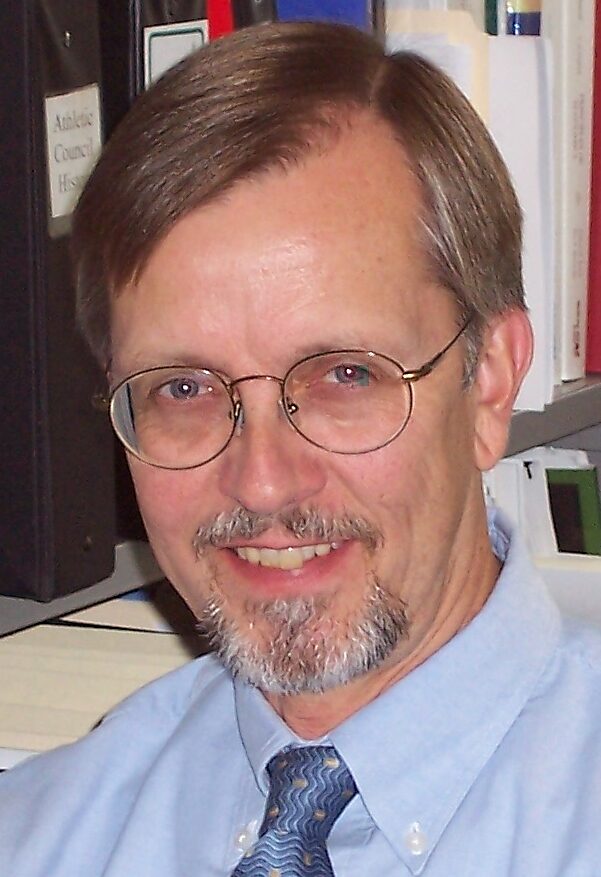 Stephen J.K. Walters is the author of Boom Towns: Restoring the Urban American Dream (Stanford University Press, 2014). He is a Professor of Economics at Loyola University Maryland, a fellow of the Institute for Applied Economics, Global Health, and the Study of Business Enterprise at The Johns Hopkins University, and also serves as Economic Advisor to the Baltimore Orioles major league baseball team and as a visiting fellow of the Maryland Public Policy Institute.

Dr. Walters is an applied microeconomist. His fields of expertise include urban economics, sports economics, government regulation of business, and the economic analysis of law. His many scholarly articles have appeared in such periodicals as The Journal of Law & Economics, Southern Economic Journal, The Cato Journal, Regulation, and Journal of Sports Economics. He is also the author of Enterprise, Government, and the Public (McGraw‐​Hill, 1993) and editor of Econversations (Pearson, 2013).

Dr. Walters was named Loyola’s Distinguished Teacher of the Year in 2005. He frequently contributes commentary in outlets such as The Wall Street Journal and National Review, delivers guest lectures on the economic problems of cities and sports economics, and has served as a consultant for clients as varied as the Nuclear Regulatory Commission and the Chicago Cubs. He earned his B.A. in economics at the University of Pennsylvania and his Ph.D. at the University of California, Los Angeles. He and his wife Melanie live in Baltimore.

One Year After: Freddie Gray and ‘Structural Statism’

How to Make Medicine Safe and Cheap

Unions and the Decline of U.S. Cities