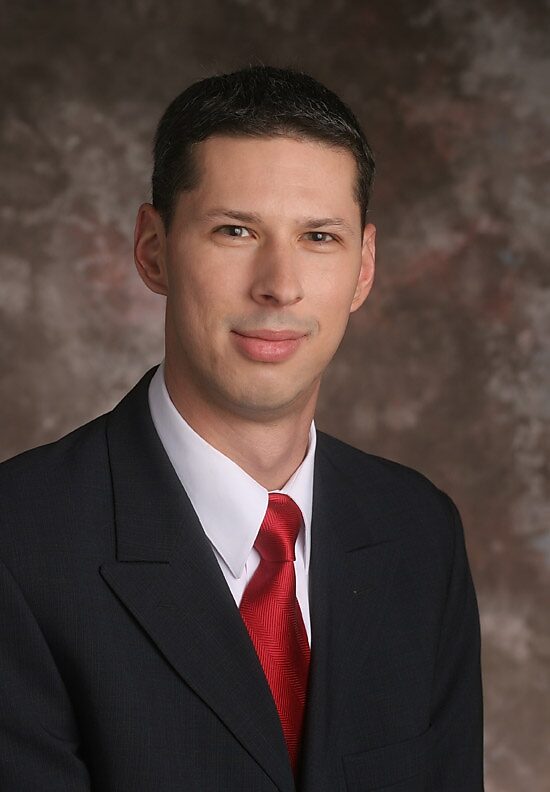 Stephen Slivinski is an expert in tax and budget issues at the state and federal levels, and former director of budget studies at the Cato Institute. Prior to that, he worked as a senior economist at the Tax Foundation in Washington, D.C. Slivinski has served as director of tax and budget studies for the Goldwater Institute in Phoenix, Arizona, and as a research associate at the James Madison Institute in Florida. He is the author of Buck Wild: How Republicans Broke the Bank and Became the Party of Big Government, a scathing look at how the Republican Party, once the paragon of fiscal conservativism, embraced Big Government and become even more irresponsible with taxpayer money than the Democrats. He is also coauthor (with Stephen Moore) of Cato’s “Fiscal Policy Report Card on America’s Governors,” and his writing has appeared in the Wall Street Journal, the New York Post, the Washington Times, the Philadelphia Inquirer and National Review Online, among others. He has appeared on CNN, Fox News Channel, and MSNBC. Slivinski holds a master’s degree in economics from George Mason University.

We’re from the Government, and We’re Here to Help You Buy a House

Why a Government Spending Freeze is Incomprehensible to Bureaucrats

Dispelling the Myths: The Truth about TABOR and Referendum C

Public Finance and Public Choice: Two Contrasting Visions of the State by James M. Buchanan and Richard A. Musgrave